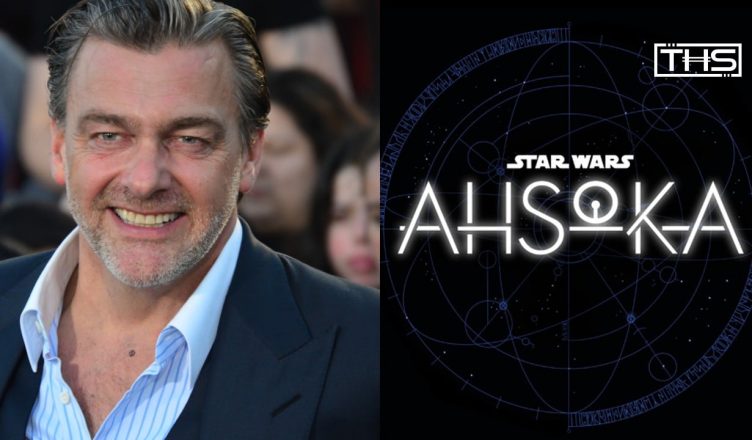 Good News Everyone! Hot off the heels of that thrilling conclusion to the Book of Boba Fett, upcoming Disney show Ahsoka looks to be getting ready to enter production.

The news comes from site Bespin Bulletin which notes that the filming start date right now is April. The series was initially set to film later in March, but plans changed when more weeks were added to the production of The Mandalorian season three.

I read nothing but good news here. Rosario Dawson made a stunning debut as Star Wars character Ahsoka Tano in The Mandalorian Season 2. The Ahsoka show is also enjoying some more good news with the announcement that Vikings star Ray Stevenson has been cast as a villainous general for the show. In addition to Rosario Dawson, Stevenson joins Birds of Prey’s Mary Elizabeth Winstead, Pacific Rim: Uprising’s Ivanna Sakhno, Natasha Liu Bordizzo as Sabine Wren, and Hayden Christensen as Anakin Skywalker.

In Dave Filoni We Trust. I can’t wait to hear more. That’s all I have for now