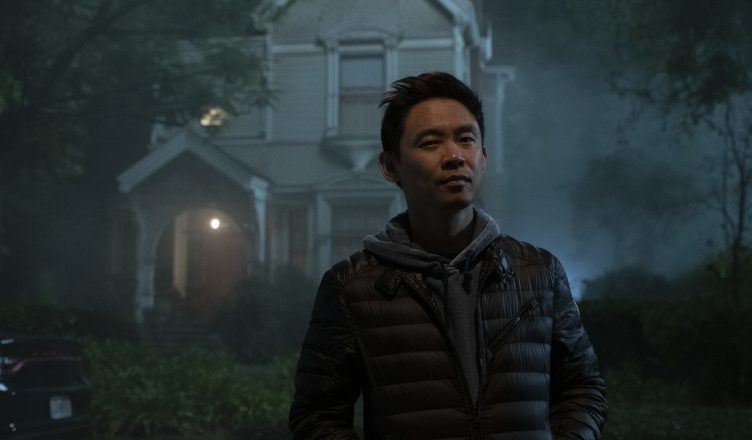 Malignant is the latest creation from “Conjuring” universe architect James Wan (“Aquaman,” “Furious 7”).  The film marks director Wan’s return to his roots with this original horror thriller. In the film, Madison is paralyzed by shocking visions of grisly murders, and her torment worsens as she discovers that these waking dreams are in fact terrifying realities.

The absolute best thing going for Malignant is the innovative concept behind the villain in this story. It certainly was surprising once we learn the truth behind the mystery. I loved how it completely subverted my own expectations even though I thought it was going to be rather predictable. This is where Director James Wan excels as he was able to make the villain such an intriguing threat. The end of the movie is certainly the best and most redeeming part of the film. If it weren’t for that surprising reveal, Malignant would have been a complete waste of time. 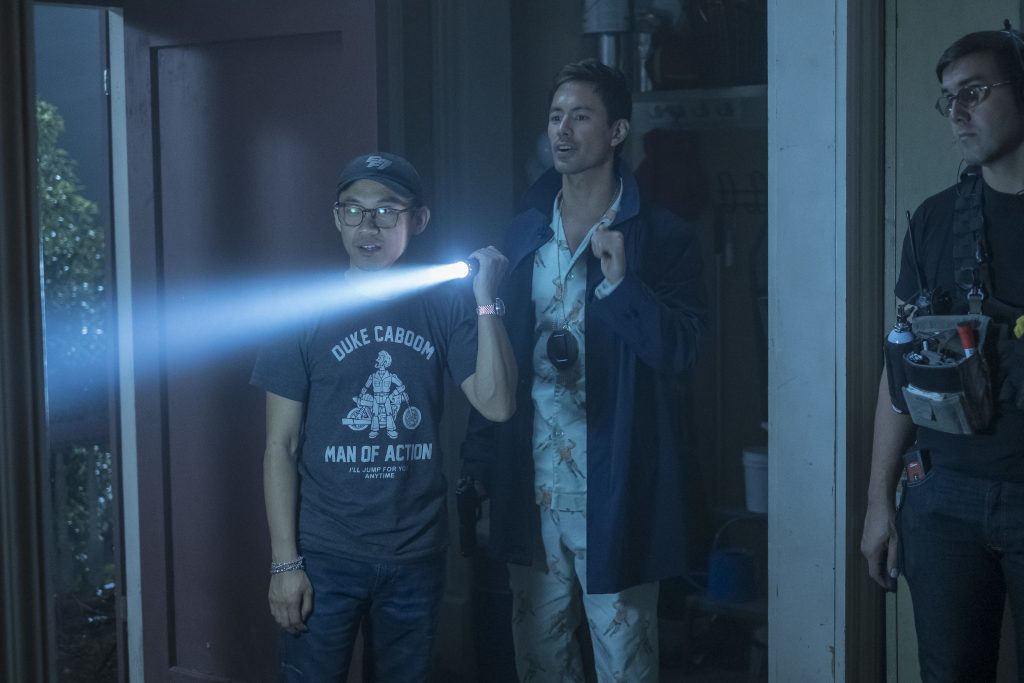 He also did a remarkable job of masking the plot twist and complimenting it with some captivating visuals. I thought the cinematography was pretty solid. One scene that stood out to me was when we were able to flee in terror with “Madison” in her own house, and we viewed it with the overhead view. That was nice way to keep viewers visually engaged.

Right off the bat, Malignant felt a bit off kilter. I didn’t realize what it was until about 10 minutes in, and that’s when I realized the cast was overacting. Everything was dialed up a notch, and not in a good way. There didn’t seem to be enough effort placed in connecting the characters to the audience. As a result, many of the performances came off as overdramatic because there was no genuine connection established yet. It’s a shame because the efforts of Annabelle Wallis were wasted had the film been constructed a little better. 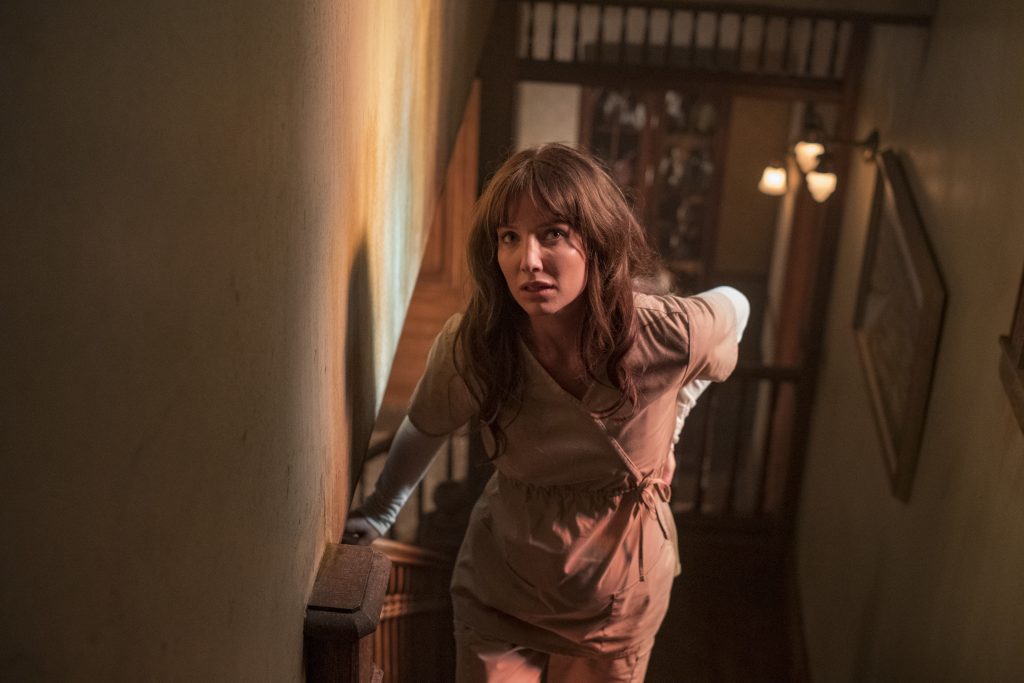 The acting wasn’t the only problem in Malignant. The writing and dialogue were ridiculously sub par and cheesy. Some of the lines the delivered sounded like something straight from a daytime soap opera. Actually, one example of this would be when a character talks about having a “blood connection”. This is simply terrible dialogue because normal people don’t talk this way. Characters rarely say exactly what they are thinking, nor do they have such a deep level of insight right after a traumatic experience. It was moments like this that made me roll my eyes because it sounded like a great concept in the writer’s room, but not for the script itself.

Lastly, while the villain in Malignant was most certainly original, director James Wan failed to deliver anything else special when it came to the horror. Unfortunately, some of the tactics used in Malignant to generate a scare from the audience were either predictable or previously used in other movies. For example, there’s a moment very similar to the film Lights Out featured early in Malignant . Not only that, but even the transforming room effect was already used in the Silent Hill movies. With such a unique villain, it was surprising not to see more interesting ways to drum up better scares.

Malignant is a boldly innovative idea that ends up being nothing more than a run of the mill, horror B-Movie. The cringe-worthy dialogue, and overacting gave the impression that this was a “made for TV” movie. Malignant certainly had the best intentions and bunch of potential with original idea behind it. However, it felt like this could’ve used a little more time to develop and work out some of the kinks. 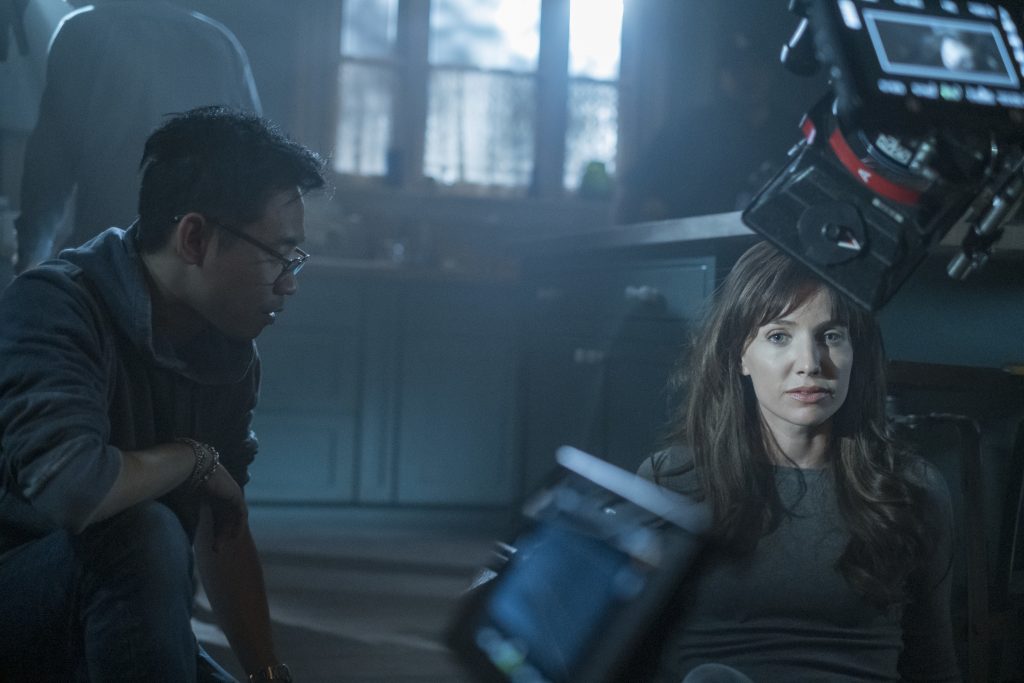 This was a major step backwards for James Wan in my opinion. I can’t begin to express the level of disappointment I had with Malignant because of my excitement to see James Wan go back to his horror roots. Let it be known, that I am an extremely big fan of James Wan’s work. I’ve said on record many times that he is this generation’s Wes Craven, and he is a master of horror. The number one thing Wan would always deliver on is something fresh and new when it came to his approach to horror. He never would scare you in conventional ways, but in Malignant, he fell victim to just recycling previously used scare tactics. That’s why Malignant is so sad to see because James Wan is better than this. 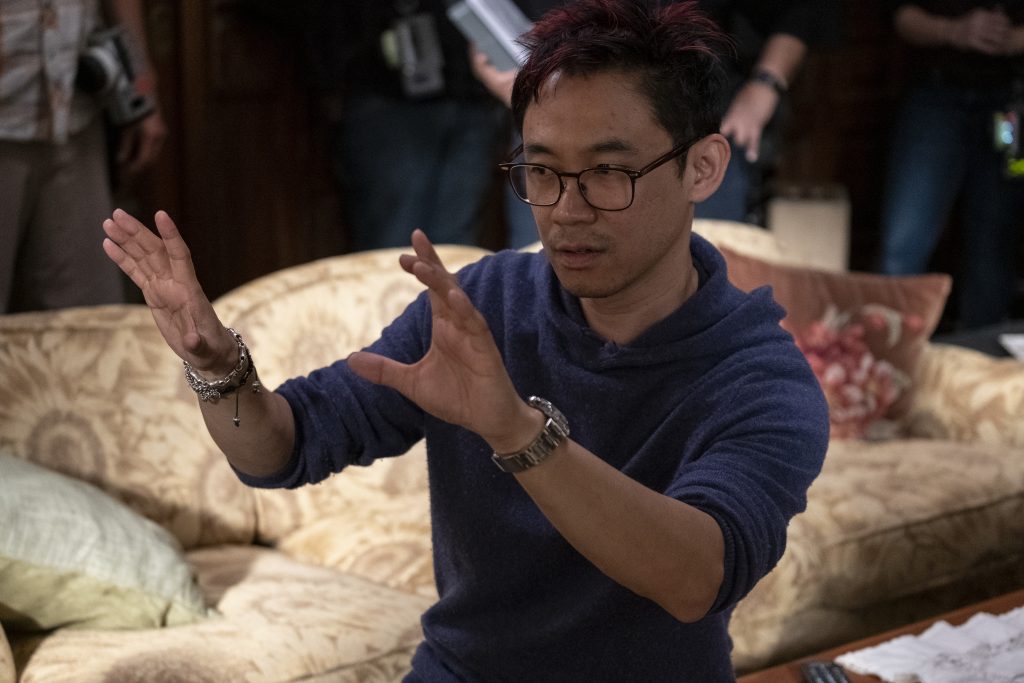 You don’t go around making movies like Saw, Insidious (1 & 2) and The Conjuring (1 & 2) and follow up with Malignant. If you really go back and look at his work, they each have iconic moments wrapped around solid acting and writing. Saw was fantastic, and Jigsaw is now a staple in the horror genre. Insidious will always have that creepy shot of the red face demon behind Patrick Wilson to scare you. The Conjuring series has both the mind blowing Nun scene and the clapping hands. Malignant may have the shocking reveal with the villain, but without the support of a stronger script, this movie is pretty forgettable. Had this been maybe Wan’s second film after Dead Silence, and made years ago, then maybe Malignant wouldn’t be such a letdown. 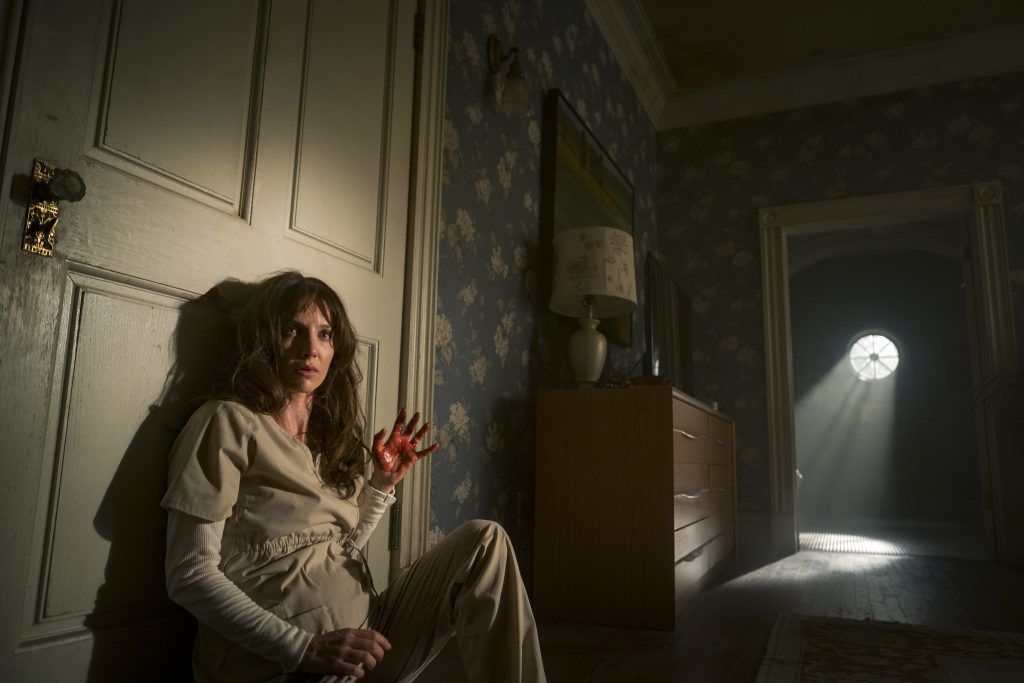 For the sake of context, I believe that James Wan is vastly superior to majority of horror directors today. I actually put Wan in a class of his own. My critiques of this film are in comparison to Wan’s past work because he’s continuously raised the bar every time in his career. Malignant, in my opinion, happens to be his worst but that doesn’t make the movie itself the worst horror film out there. Actually, I think it’s possible that less experienced horror fans will enjoy Malignant just fine. Often times, when audiences don’t watch a ton of horrors, a lot of the special effects and horror schemes will land more effectively.

If you are interested in watching Malignant, I couldn’t recommend any stronger than to watch it on HBOMax rather than theaters. If you did want to see it in theaters, then a matinee price would be the most to pay for it in my opinion. 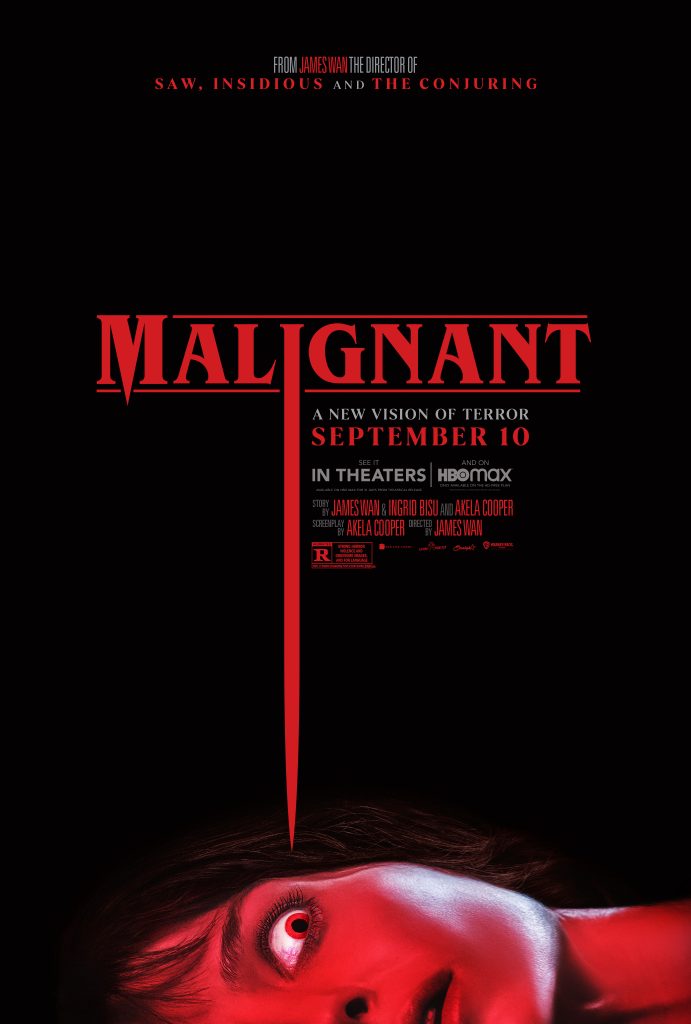 Director: James Wan
Writers: Akela Cooper, Ingrid Bisu, James Wan
Stars: Annabelle Wallis, Maddie Hasson, George Young
Malignant (2021) is in theaters and on HBOMax now. Be sure to follow E-Man’s Movie Reviews on Facebook, Subscribe on YouTube, or follow me on Twitter/IG @EmansReviews for even more movie news and reviews!