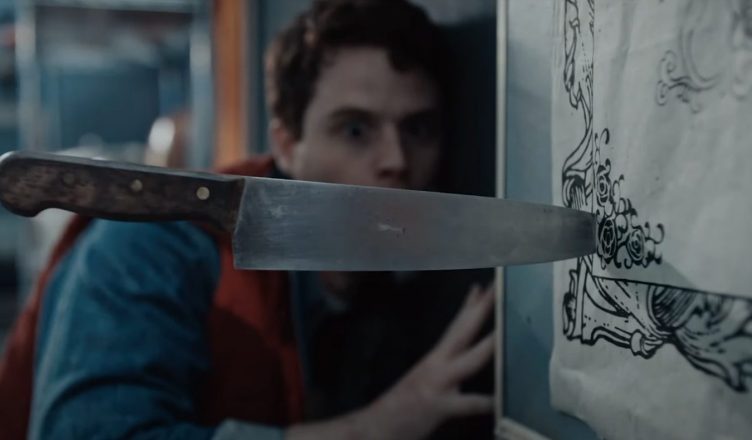 There are a lot of horror comedies out there and most miss the mark in my opinion except for a handful of gems (e.g., Shaun of the Dead, Tucker and Dale vs Evil, Army of Darkness). I was happy when I came across this movie on Shudder. I was not expecting much but I was pleasantly surprised! Vicious Fun definitely lives up to its name! Joel is a sarcastic loser who writes for a horror magazine and pines for his roommate who does not reciprocate his feelings. After a night of spying and getting some info on his roommate’s last date, he gets wasted and passes out in the bathroom of the bar only to wake up and end up in the middle of a self help group for serial killers. He has no choice but to try and blend in with this killer crew or risk being their next victim. 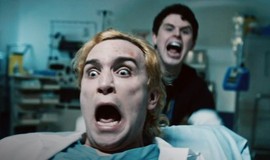 I really liked everything about this movie. It was funny at the right times and had a good amount gore that would excite any true horror fan. Although very cliché, the serial killer characters were great and portrayed well. Mike is a Jason Voorhies-esque character who wears a mask, yields a machete and enjoys going to campgrounds to slaughter teenagers. Fritz is a timid accountant who has a fetish for dressing up as a clown (and killing people). My favorite character though was Joel. Dumb, witty and brave all at the same time. There was never a time while he was on screen that I was bored. Actually, I wasn’t bored throughout the whole movie. It did a good job of keeping me engaged and entertained until the end.

I have to say that there was nothing that I didn’t like about this movie. It was excellent!

Vicious Fun makes fun of the horror/comedy genre while being a solid entry into the genre itself. Well worth the watch! I have to say that if you call yourself a horror fan you should really consider a Shudder subscription. I have watched some great movies on there that otherwise may have passed me by.