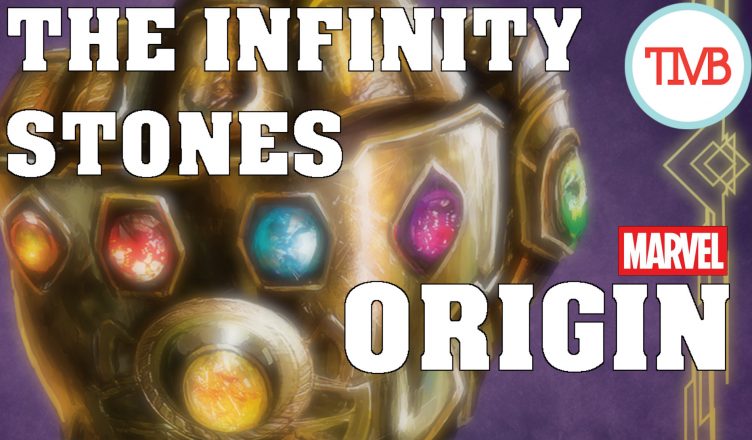 The Infinity Stones are a mysterious set of artifacts that control every aspect of the universe when combined. These stones have been sought out by several individuals over the years for their power but few have bothered to investigate the source of the stones themselves. In this video we revisit the storyline Infinity Wars in which Loki is able to gather all 6 stones and find out their origin.

The Origin of the Infinity Stones comes by way of us revisiting a 2018 storyline called Infinity Wars writer by Gerry Duggan and illustrated by Mike Deodato. Now I personally wasn’t a fan of Infinity Wars. I mean it was okay for what it was worth but it felt like a storyline that was created for the sole purpose of shifting around characters in the comics universe but it does have some interesting moments.

The story starts off with the death of Thanos. That’s right, Thanos gets impaled stabbed, and beheaded in the opening moments of the comic. This happens because Thanos was preparing an army of Chitauri to try to once again collect the Infinity Stones. Now, I don’t have to tell you why this could be a problem for a number of reasons for a number of people and Marvel plays it coy by not revealing the identity of his killer but instead leaving us with the clue that his killer was someone that Thanos recognized.