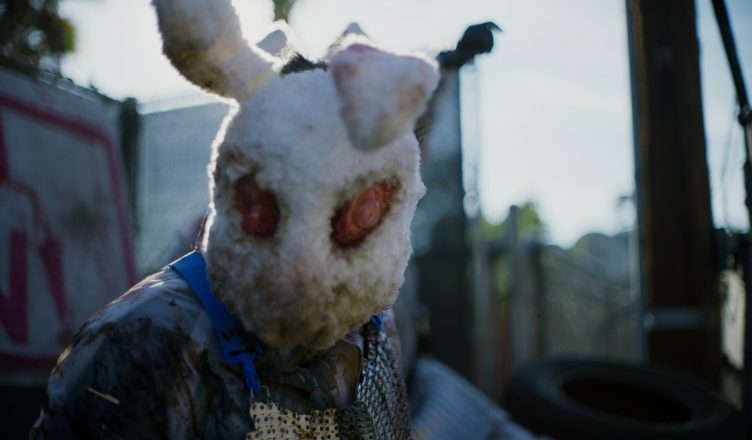 About  The Forever Purge:

Following the record-breaking success of 2018’s The First Purge, which became the highest-grossing film in the notorious horror series, Blumhouse Productions and Platinum Dunes returns with a terrifying new chapter, written by franchise creator and narrative mastermind James DeMonaco (writer/director of The Purge, The Purge: Anarchy and The Purge: Election Year). The Forever Purge is directed by Everardo Gout, writer-director of the award-winning thriller Days of Grace. The film is produced by the series’ founding producers: Jason Blum for his Blumhouse Productions; Platinum Dunes partners Michael Bay, Andrew Form and Brad Fuller; and Man in a Tree duo James DeMonaco and his longtime producing partner Sébastien K. Lemercier. The film’s executive producers are Marcei A. Brown, Couper Samuelson and Jeanette Volturno. 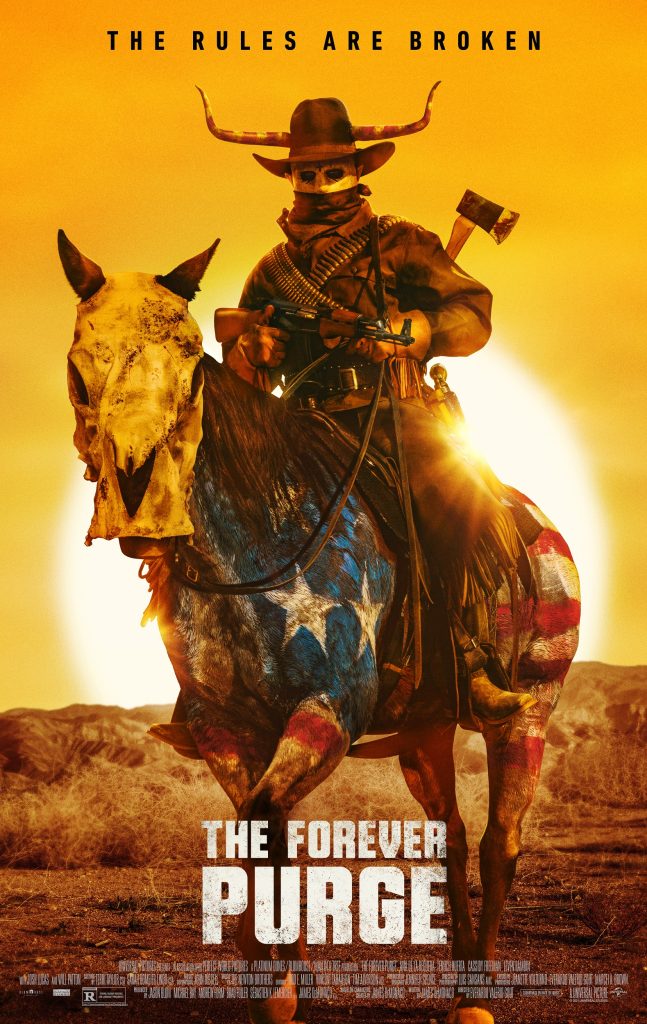