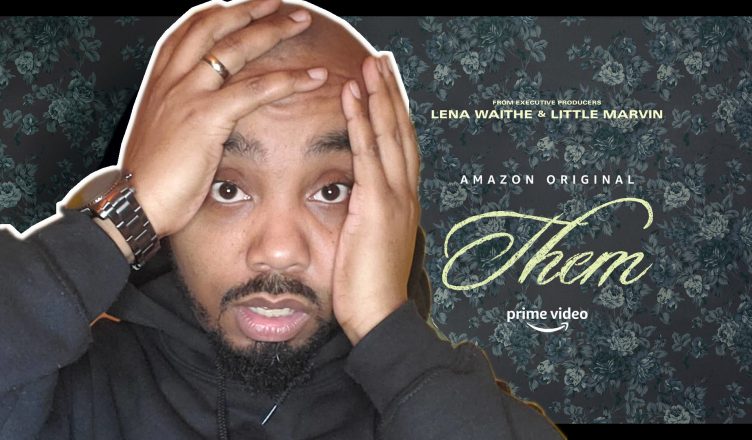 “THEM” tells the story of the Emory family, who, after a disturbing prologue, join The Great Migration many Black families made from the South to avoid explicit Jim Crow racism.

Them starts off well enough. For those of you who have seen the promotion you probably thought the same thing I did and assumed this was like the new Jordan Peele movie. Them is actually a series that is executive produced by Lena Waithe, an equally talented person in Hollywood.

Them takes us on a ride where we watch a family move from the rural south of North  Carolina in search of opportunity in Compton California in the 50’s. Now, for those of you paying attention, you may understand the severity and inherent danger this family is facing just by moving into California in this time. This is a time that is referred to as the great migration in the show in which 6 million african americans moved from the south to escape jim crow type racism.

The first thing that strikes me about Them is the visuals. The camera angles, the color palette, the wardrobe and set design are all really really good. I think Lovecraft country was good at taking us back in time into another period but Them takes it and picks it up a few notches.

What also catches me is the acting. IT’s easy to get lost in the visuals of it all as Them transports you to another time and place that is long gone. But Deborah Ayorinde, Ashley Thomas, Shahadi and Melody and delivering some damn good performances. Ashley is a scene stealer when he’s on screen and that’s not easy to do here. Allison Pill is here and if you seen her before in like Snowpiercer then you know she knows how to play the privileged person who looks down on others really well.

I also love the music in this show. The soundtrack is just as good as the soundtracks in a Jordan Peele movie so shoutout to Mark Korven for bringing his incredible experience and expertise to the music of this show. There are times where the music is funky, fun, and then suddenly terrifying and it’s really good when the music feels like another character in the show or movie. Anyway, I’m getting carried away… 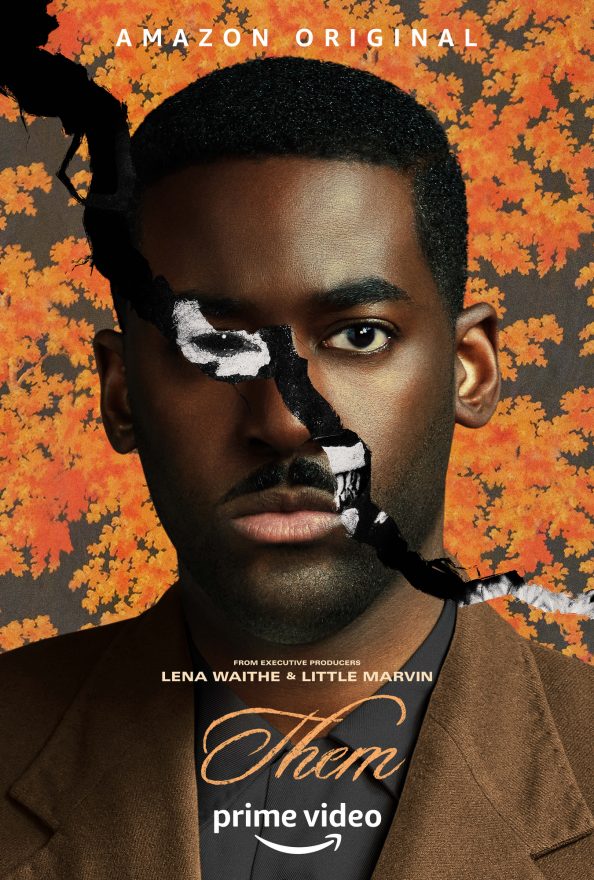 The pacing is a huge issue. Where is Lucky’s son? We get that creepy flashback with Lucky and her son enjoying life when some random person shows up to her house and asks if she can have the kid. WTF is up with that. Can you imagine just sitting in a playground one day and a random person asks if they can HAVE your child in a totally non-joking way. I would totally react the way Lucky did and go find my pistol. Clearly this woman needs some help in trying to act right and I would find time to help her. But the odd pacing makes it really hard to get invested in this part of the plot.

Ultimately, after the ending with   Lucky finding out that her daughter got choked out, the dog got killed, and proceeding to wave a gun at her neighbors, I have a hard time recommending this to others. This is a weird show but a good show. So far. Its got a slow build and im hoping for a satisfying pay off. I like that they released the whole series at once as I don’t know if id invest in waiting for weekly.

Anway that’s all I have for this one…