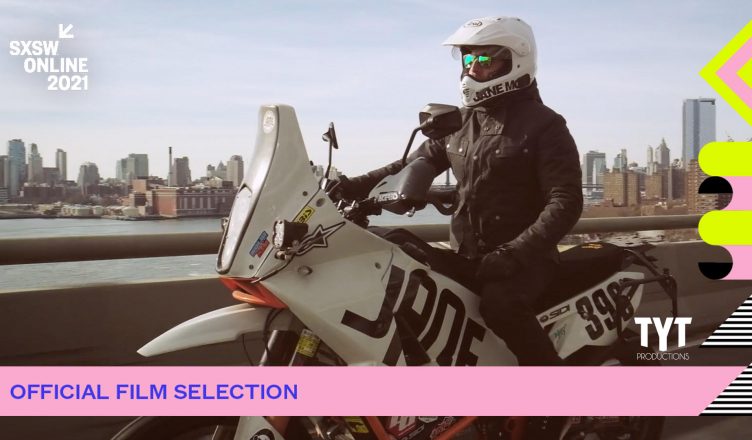 This documentary, directed by Brendan Fitzgerald, is a look at the opioid epidemic in America and how Big Pharma was complicit in causing the deaths of over half a million Americans. Former drug dealer Alex tells us as the film opens that oxycontin is really just heroin. Given the over-prescribing by the medical establishment, within a 2-week time the patient could become addicted and have a $200 to $300 a day habit.

The film tells the story of how big pharmaceutical companies raked in the profits without a thought to the harm the drug was causing.  Telling the story is  Pensacola attorney Mike Papantonio, whose fifteen-attorney firm (Levin and Papantonio) is hard at work prosecuting the drug companies for greedily promoting their product, even though it was obvious it was addicting an entire generation. As the film says, “At the end of the day, they were just getting rich.” 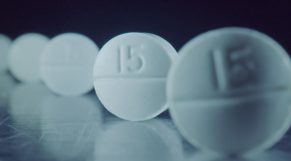 The Purdue Pharma Sackler family saga is referenced as a RICO investigation, (which means it was Racketeer Influenced and Corrupt Organization.) Meanwhile, other big pharmaceutical companies were distributing the pills to small towns, sending 12 million pills to a town of 5,000 people without any attempt to stop the resulting addiction. In fact, at one point, an e-mail from the top  clearly warns pharmaceutical company employees NOT to use the word “suspicious” because to do so would mean that an investigation might occur. Instead, McKesson Corporation (MCK), the Number One deliverer of all drugs in the United States, made $194 billion in one year and its CEO, John Hammergen, was paid a yearly salary of $700 million.

Mike Papantonio and his investigators pin their hopes on the state of Nevada, which has a policy of unsealing all court documents. In the past, court cases against pharmaceutical concerns like McKesson or the #2 and #3 distributors in the U.S., Cardinal and Amerisource, were sealed. The company would pay a fine of $10 or $15 million,  but insist that the incriminating documents be sealed. As Papantonio said, “We have a drug that is killing people and it’s kept from the public.”

Driving home the point that drug manufacturers and distributers were only too willing to look the other way in order to make profits, Papantonio referred to these actions by men like CEO of Cardinal Health George Barrett as “white collar corporate crime.” Men like Alex, the drug dealer now gone straight, spent 8 years in prison for distributing drugs like Oxycontin, but the Big Pharma profiteers walked away with millions.

Papantonio chose Nevada to use for a prosecution which  dragged on for 3 and ½ years, because of Nevada’s policy of unsealing court records. Judge Elizabeth Gonzalez also turned down the defense’s request for one (of many) delays. 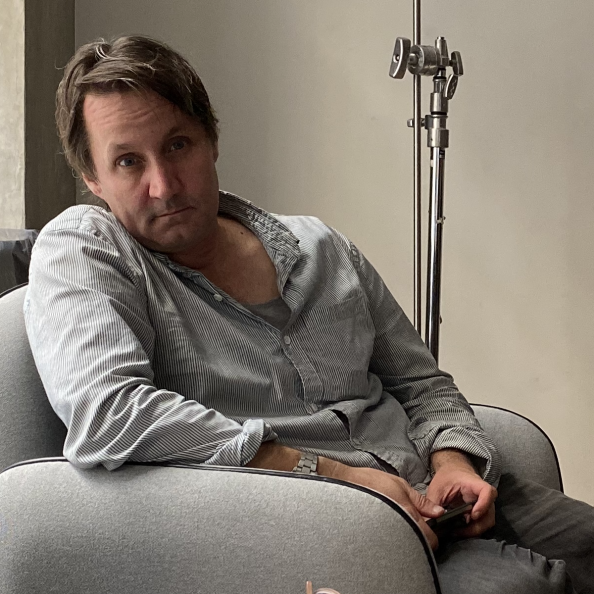 “The distributors chose rural areas that were areas of despair” and customers like Anna, shown onscreen, bought as much as they wanted from their local Safeway Pharmacy. She was born in Hawthorne, Nevada, population 4,772 in Mineral County, a part of Nevada with the second-largest consumption of Oxycontin in the state and the fourth highest death rate where 3,100,100 doses were distributed with barely an eyebrow raised.

It’s a good documentary, although more real-life stories like Anna’s rather than concentrating quite so much on the attorneys would have driven the case home even more intensely . I was immediately reminded of the indie film “Shooting Heroin,” about the opioid problem in Pennsylvania. It’s a situation that was drawing attention, including Senate hearings in May of 2018, but the pandemic  pushed the opioid deaths from the news.

Fictional films that have dealt with the same crisis in the last few years, which would make good companion films for this factual treatment, would include “Ben Is Back” (Julia Roberts and Lucas Hedges) and “Beautiful Boy” (Timothy Chalamet and Steve Carrell).