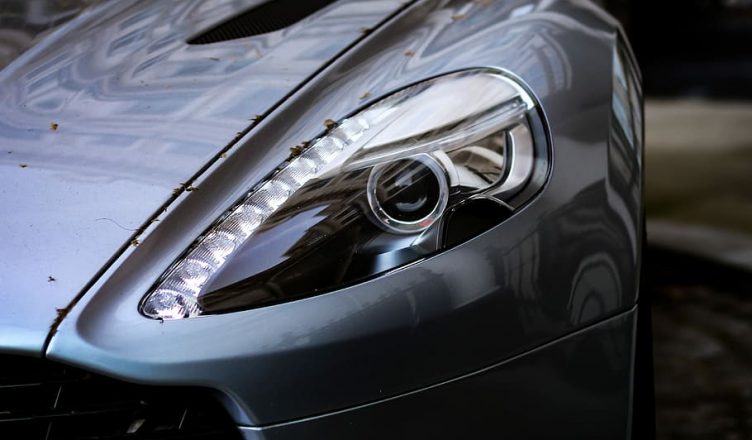 The Eon produced James Bond franchise is one of the longest running film series in the history of cinema. Globally it is worth over $7 billion and has undergone many reinventions as it grows and adapts with the times. No Time to Die, which will be the 25th film in the series will feature Daniel Craig in what is rumored to be his final performance. 50 years earlier, the original Bond actor Sean Connery completed production on the final film in his run as 007, 1971’s Diamonds are Forever directed by Guy Hamilton.

However this very nearly wasn’t to be, as Connery, stating he was bored of the role and anxious to avoid being typecast refused to return for a sixth outing unless Eon paid him the unprecedented cost of $1.25 million, plus profits from ticket sales. Eon initially turned him down, and produced 1969’s On Her Majesty’s Secret Service with George Lazenby instead. Following this, Lazenby declined to reprise the role, leading to Eon ultimately conceding to Connery’s expensive demands in order to bring Diamonds are Forever to the screen. It was the last time Eon worked with Connery, instead casting Roger Moore in 1973’s Live and Let Die. Moore would go on to play Bond a total of seven times, concluding with 1985’s A View to a Kill.

Connery’s final film follows James Bond as he is tasked with investigating abnormalities in the global diamond market. It soon becomes clear that Specter number 1 and 007’s arch-nemesis Ernst Blofeld is behind things. His plot requires the rare stones as a vital component in a weaponized laser satellite he intends to use to hold the world once again to ransom. Bond goes undercover as diamond smuggler Peter Franks and tracks the mysterious activities to the city of Las Vegas. Along the way he has to contend with the mysterious assassins Mr. Kidd and Mr. Wint, and uncover the whereabouts of enigmatic billionaire Willard Whyte in order to learn of and ultimately foil Blofeld’s evil plan. 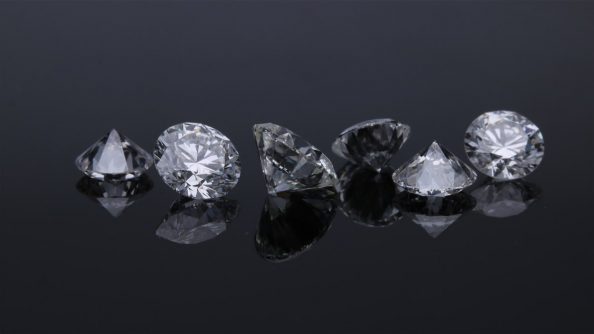 The film is packed with memorable scenes that have gone down in Bond history. At one point, 007 dispenses with his classy Aston Martin DB5 in favor of all American muscle in the form of Ford’s Mustang Mach 1 and proceeds to evade the pursuit of Nevada police in a spectacle of tire smoke and thrilling aerial stunts. And where would a film set in Las Vegas be without the glamour of the casino? Bond doesn’t disappoint as he scopes out Blofeld’s gaming establishment undercover decked out in a white suit. He tries his hand at the game of Roulette, where he adopts the strategy of betting 17 Black repeatedly Straight Up, which is a single play on any number on the Roulette table, in order to overcome the odds and win big before casually sauntering off to start a game of craps on a neighboring table. Another classic scene has Bond crossing paths with Bambi and Thumper, characters who are undoubtedly a major source of inspiration for the Fem-bots in Mike Myers’ Bond parody Austin Powers. They are Willard Whyte’s scantily clad bodyguards, and they proceed to fight 007 in hand to hand combat in a pool house with a flurry of high kicks and cartwheels.

Diamonds are Forever was released in December of 1971 and grossed $2.2 million in its first week, rising to $16.2 million in its first month which was a record for the time. It remained at number one in the box office for 7 weeks and went on to make $116 million globally. The film was well received at the time, with critics praising the return of Connery in the role and the performances of Lana Wood as bond girl Plenty O Toole and Charles Gray as Blofeld. The film was also nominated for an academy award for best sound, with its theme song performed by returning songwriter and star Shirley Bassey. Nowadays the film has a weighted average score of 59/100 on review aggregator Metacritic and is considered an enjoyable entry in the franchise, though one whose tone presaged the more cartoonish style of the Moore era films rather than resembling the likes of Dr. No or Guy Hamilton’s previous entry, Goldfinger.