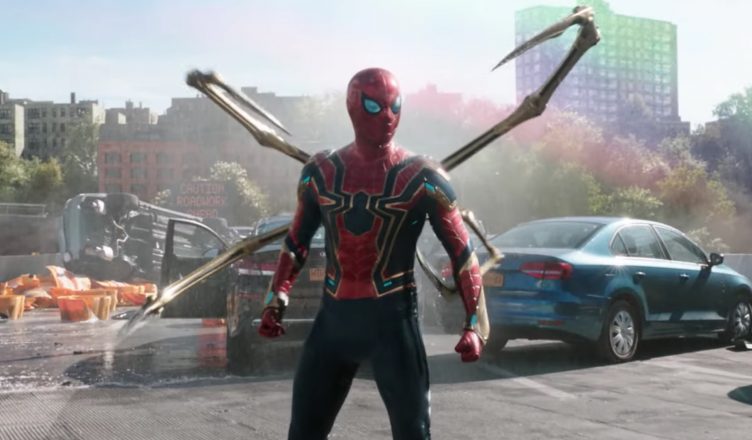 Spider-Man No Way Home is likely to be the last time we see Tom Holland don the famous Spandex suit and swing from building to building. The English actor said that he’s looking at the movie as the “end of a franchise.” That doesn’t mean we’ll never see Spider-Man on the big screen ever again. Nothing is ever certain in the Marvel universe. However, at least from his perspective, we’ve reached the end of his era. That, in turn, means, if more Spider-Man movies are made, the characters will be “very different” from what we’ve seen before, according to Holland.

If the star of Spider-Man No Way Home is right, we can expect to see another explosive onscreen performance this time around. However, when that will be is unclear at this point. Everyone assumed the movie would be released in 2021, and to be fair the film is scheduled to be released on December 17th 2021, although some are still speculating it won’t be released until March 2022. Assuming that’s the case, we’ve got a while to wait until we see the end of the Holland era.

A Complex Web of Spider-Man Offerings

Fortunately, there are plenty of Spider-Men out there to keep us entertained. In fact, like many of the biggest Marvel hits, the world’s most powerful arachnid can be found in some interesting and unexpected places. Of course, we all know where to look if you want a moment of movie magic. From the 1977 original directed by E.W. Swackhamer and written by Alvin Boretz to the Amazing Spider-Man 2 featuring Rhino, Electro, and the Green Goblin, there are options galore. Then there are the TV offerings and comic books. Between these three mediums alone, Spider-Man is a multi-billion-dollar franchise.

Indeed, if we look at the movies from 2003 to 2019 alone, worldwide box office receipts total $7,222,667,836. That’s a lot of money. More significantly, that’s a lot of interest in a spider with superpowers. With that being the case, it’s no wonder you can find Spider-Man inside all sorts of entertainment mediums. Take, for example, gaming. You can take control of the red and blue hero in a variety of settings. The most obvious examples are video games such as the most recent releases on the PlayStation 4 and 5. However, that’s not the only gaming context you’ll find him in. Casino developers have tapped into the franchise over the last two decades. Today, you can visit many of the leading NJ online casino sites and enjoy a spin or two with Spider-Man and a variety of other cinematic icons.

Beyond video games and casino classics, Spider-Man lives on in the virtual reality (VR) realm. Spider-Man: Far from Home VR was developed by CreateVR and published by Sony. Players can download this game via Steam on Windows devices and Oculus Rift. The aim is to swing through various skyline settings as Spider-Man, picking up special items as you do. In many ways, it’s part video game, part theme park ride. Whichever way you classify it, this virtual reality offering puts you in the body of Spider-Man and allows you to experience the franchise in a unique and immersive way.

This fusion of style and substance is not only entertaining but an example of how deep the roots of the Spider-Man franchise run. Tom Holland might be right when he says that the end of the franchise is nigh. However, that doesn’t mean Spider-Man will disappear forever. Fans have an almost infinite number of options at their disposal. The movies, TV shows, and comic books are great but there’s so much more besides. Even if you look in places as obscure as casino sites, you can wrap yourself in Spider-Man’s gossamer thread. That’s worth remembering as we eagerly await the release of No Way Home.