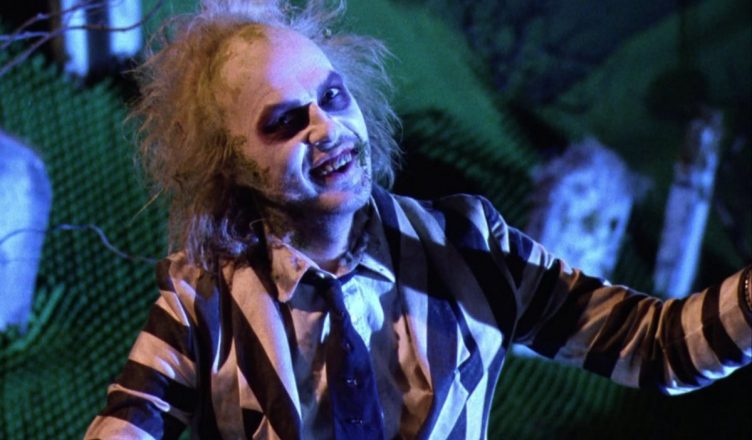 Beetlejuice is Tim Burton’s fantasy horror comedy that grazed the cinemas in 1988, becoming one of the highest-grossing films. The horror-comedy was brought to life by The Geffen Company and distributed by Warner Bros with a budget of $15 million. After its release, it went on to gross $84.6 million in the box office only. Beetlejuice was considered the best family horror film with a rotten tomatoes rating of 85%. In fact, throughout 1988 and a couple of the following years, the phrase ‘you should not say Beetlejuice thrice’ became very famous, referenced in various TV shows.

The movie’s popularity led to the creation of the Beetlejuice video game by the company Rare for Nintendo. Beetlejuice: Horrific Hijinx from the Neitherworld!, another video game by Rare, followed shortly after and took the world of gaming by storm. In 2007, a fully licensed Lego Dimensions: Beetlejuice Fun Pack game confirmed Beetlejuice’s impact in the gaming industry. There is also a fantastic video slot game named Beetlejuice Megaways. The game is one of the best Megaways slots available today. 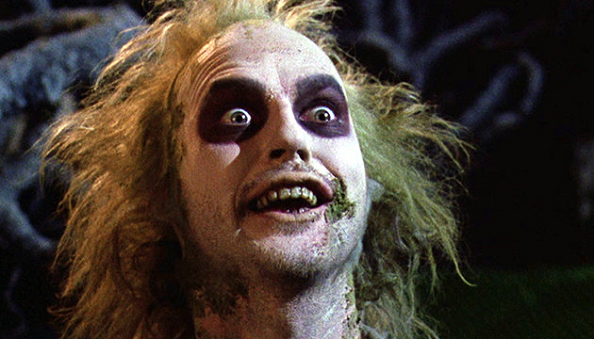 Even with all those trails showing how impactful Beetlejuice was and still is, fans have been waiting for the sequel since the confirmation of the rumours by star Michael Keaton and director Tim Burton. In 2015, Winona Rider, the star who played Lydia Deetz, confirmed Beetlejuice 2 in an interview. However, years have gone by with no materialistic evidence that the project is on active development or if it is being considered. The sad part is that recent movies like Shadow and Bone season 2 have already been flagged off while Beetlejuice fans still wait for confirmation from the Beetlejuice team whether there will be a sequel.

According to reports, Beetlejuice casts agreed to sign off for a sequel so long as Tim Burton directs the project. However, there is still nothing concrete indicating the movie is under production. The final nail on the coffin slamming the rumours and hinting there might not be a sequel for the hit horror-comedy was when Tim Burton seemed unsure about Beetlejuice 2 production when questioned by a US Today reporter. That means fans have no option but to keep on repeating the original movie as they hope for the best.