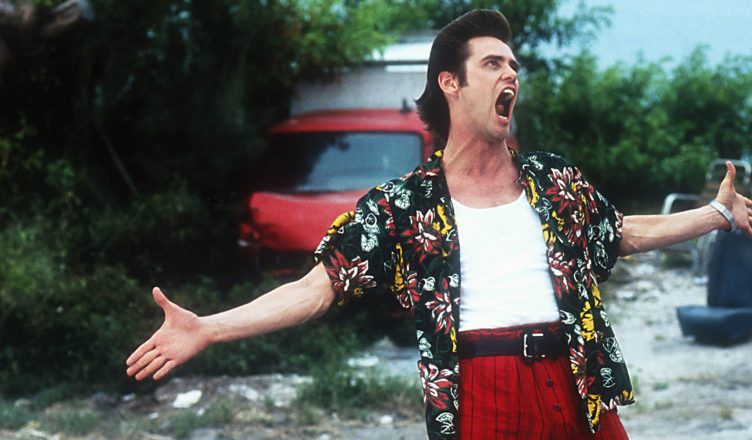 This has got to be one of those movies days. In a day inundated with content and news comes the announcement that Ace Ventura 3! We haven’t had an Ace Ventura movie in decades.

Ace Ventura 3 is in development for Amazon from the writers of Sonic the Hedgehog, according to Morgan Creek, the franchise’s production company…

…While the news is exciting for fans of the franchise, it should be treated with some caution. Morgan Creek doesn’t mention Carrey, or whether Ace Ventura 3 will be a sequel or a reboot. The assumption, and hope, would be that Carrey is on board, especially given the connection to Sonic the Hedgehog, but the use of the word “reinvention” in the quote could mean this is a reboot.

The announcement shares the fact that this film is being written by the people behind the Sonic the Hedgehog movie. I loved the Sonic the Hedgehog movie and thought it was the funniest Jim Carrey performance in years. This news has me excited at the idea of the old Jim Carrey returning to cinemas and providing the laughs we love in the theater. Hopefully they can secure him for whatever they have planned.

We’ll see how things go from here. That’s all for now.