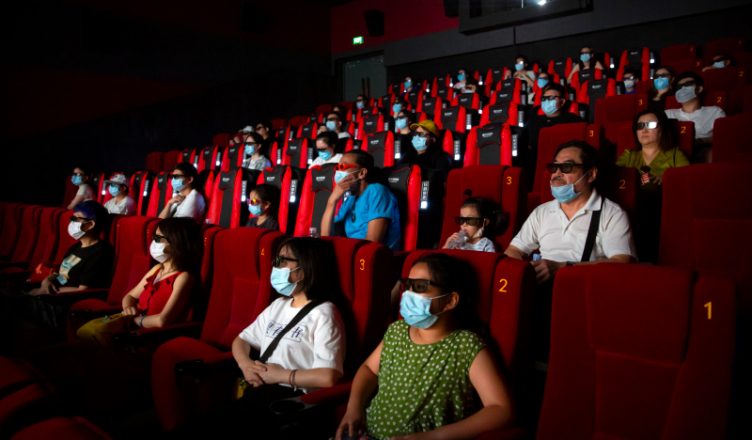 COVID-19 And The Entertainment Industry

Everything has changed. EVERYTHING. The way in which we conduct business and interact with one another has been revolutionized using digital innovation. But what about companies and industries that need human interaction?

The film industry needs to bring groups of people together if it is to be successful. From the production to consumption by the end user, there’s no way of getting around it. Taking this a step back to look at an even bigger picture is to look at the entertainment industry in general. Live events, amusement parks and any other place that requires a gathering are also suffering as a result of the new world order.

Sure, we can stream movies and watch sporting events from home, but where’s the vibe and banter that the stadium offers?

The move to digital 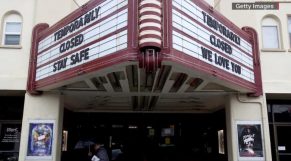 It should come as no surprise that online streaming services have seen the number of users on their platforms increase significantly. Big screen blockbusters have been forced to launch in an online setting or be forced to wait until the world reverts back to “normal”. In the meantime, cinema complexes and theatres have been forced to shut their doors in anticipation for the day the world goes back to the “original” way o9f doing things – if this actually happens is a hot topic at the moment.

Events that have been scheduled for months have had to be cancelled or reimagined in a COVID-19 friendly manner. Costs that had already been paid cannot be recovered and the companies involved are experiencing some serious losses. While we have seen global events and award shows making the move to a digital set up that promotes social distancing, it’s not quite the same now is it?

This is not limited to the United States or even Europe, this is a global issue impacting the industry on a scale larger than we could have ever expected. The lockdown imposed by many countries has left the film industry in limbo as we wait for the pandemic to pass. The fluctuations in COVID-19 cases makes it difficult to predict when lockdown restrictions will officially be lifted across the globe as different regions are experiencing the pandemic in different waves and ferocity.

It’s not just the little guys

Some of the biggest names in the entertainment industry have felt the force of the pandemic in more ways than one. Motion pictures that were in production were forced to stop with no definitive date for when production can resume. Some productions have had to change locations, reschedule shooting timelines and in some more extreme circumstances, have even forced to shut down production completely.

The industry needs your support

While we cannot actively go out and watch the latest movies and productions, we can do our part online by signing up for early access, streaming services and any other entertainment forms that have come about as a result of the pandemic. You can even register for an account right here and join in the fun online. Every little bit helps.