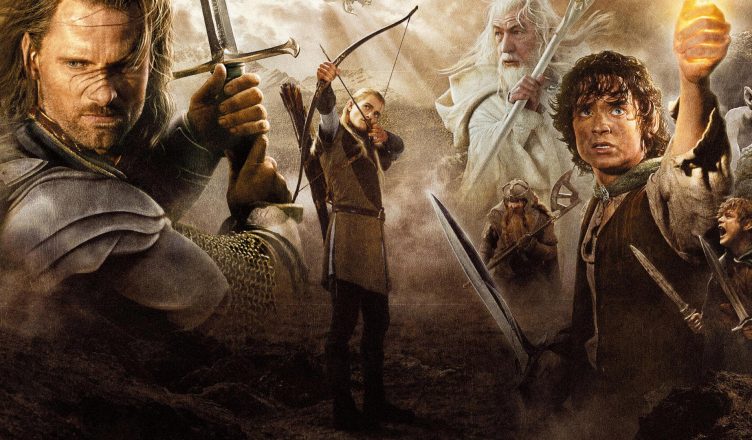 10 Of The Best Movies Of All Time

Sourcing the ten best movies of ALL TIME is no easy task. There’s no way that one person has been able to watch every single movie ever made since the beginning of time – there’s simply not enough time to get through it all, not to mention having a second or third opinion on the matter. Another aspect to consider is that not everyone has the same taste and as such compiling a list can be quite subjective. So, how did we go about compiling our list? We researched the top-rated movies and used that as our benchmark.

With the movie industry put on hold, film enthusiasts have been making use of the time to catch up on some older film that they may have missed or overlooked. Having said this, we thought that a top ten movies of all-time list may be a good start if you’re looking to brush up on your movie trivia.

Even if you’ve never watched these moves before (and even if you have!), it’s time for you to line them all up and binge like there’s no tomorrow. They are as good and entertaining as the online Bingo Australia has to offer. Dramatics aside, do yourself a favor and rediscover some of the world’s best movies.