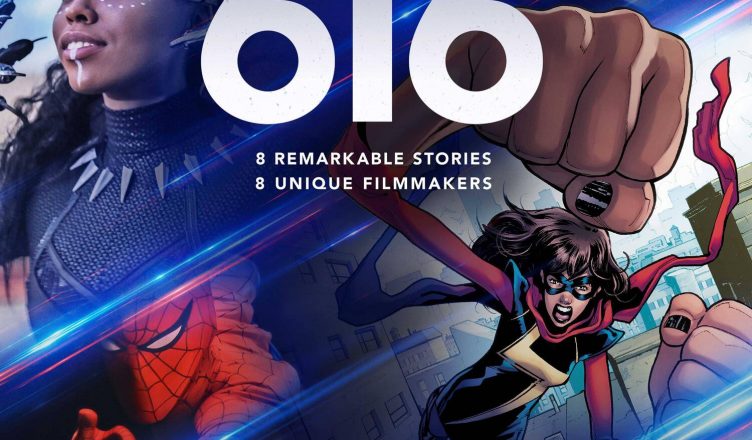 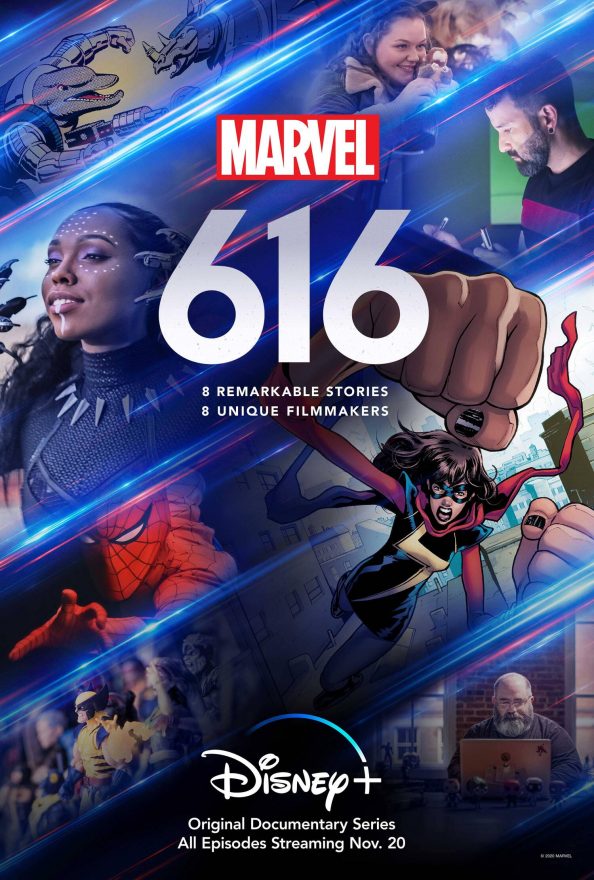 Upon watching Marvel’s 616 trailer, we can get quick glimpses of the eight documentary stories that make up the series. The trailer is short and well-framed in a brief manner and on seeing it we can have a clear picture about the stories. It starts with the late Marvel figurehead Stan lee’s philosophy.

From the trailer we become familiar with the first story directed by David Gelb which is about the Japanese version of Spider-Man, titled “Japanese Spider-Man”. The rest of the world surely has little idea about this character and it’s entirely different from the original Spider-Man. The second story directed by Gillian Jacobs sheds light on the pioneering women of Marvel Comics. Looking further, we have stories directed by Clay Jeter, Paul Scheer and Andrew Rossi. Jeter’s story talks about Barcelona-based Marvel artists Javier Garron and Natacha Bustos. The unknown and forgotten characters of Marvel have been brought to light in Scheer’s story while Marvel’s cosplay culture has been portrayed by Rossi. Remaining stories are titled “Unboxed”, “The Marvel Method” and “Marvel Spotlight” and have been directed by Sarah Ramos, Brian Oakes and Alison Brie respectively. The relationship between toys and comics has been explored by Ramos while Oakes details the creation of the Iron Man 2020 comic book. The last story by Brie looks upon a Florida high school student group who put up Marvel Spotlight play performances.

We have here a short and very interactive trailer which gives us a good idea of what we are about to see in the series. So check out the series and keep yourselves entertained with the Marvel Universe!

One thought on “Marvel’s 616 Trailer”