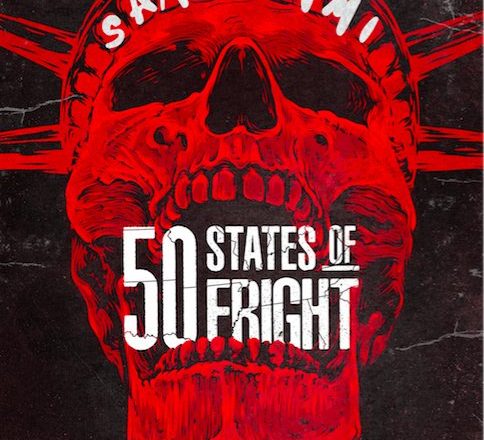 50 States of Fright is a horror anthology series which showcases nightmarish urban legends from all the 50 states in U.S.A. For the September 28, 2020 release we will have horror stories from the states of Iowa, Washington, Colorado and Missouri. These new stories will be spine-tingling enough to bring your worst nightmares come alive!

Looking at the trailer of 50 States of Fright, we get a good idea of the fear we are about to experience when watching the series. As per portraying the storylines, the trailer is not very clear as it doesn’t present the stories in sequence. In spite of having abrupt clips, it is well-framed enough to arouse our curiosities and make us watch the series. 50 States of Fright makes us feel that it is indeed a genuine horror trailer which portrays horror and terror to the utmost extent.

To add an essence of horror right from the beginning, the trailer shows a car driving through the night, a scary windy field with a chilling music to play along and some teenagers with torches who had a glimpse of some unknown person in the dark woods. Throughout the trailer we get glimpses of some horrid faces along with blood and gore. What’s more, the background music as well as vocals make things even scarier. Along with some terrifying graveyard scenes, in one of the scenes we have a little girl getting pulled inside a huge hayball by a pair of gory hands and in the ending scene we can see a horrible humanoid creature rise right in front of a teenage girl. Some really scary shots indeed!