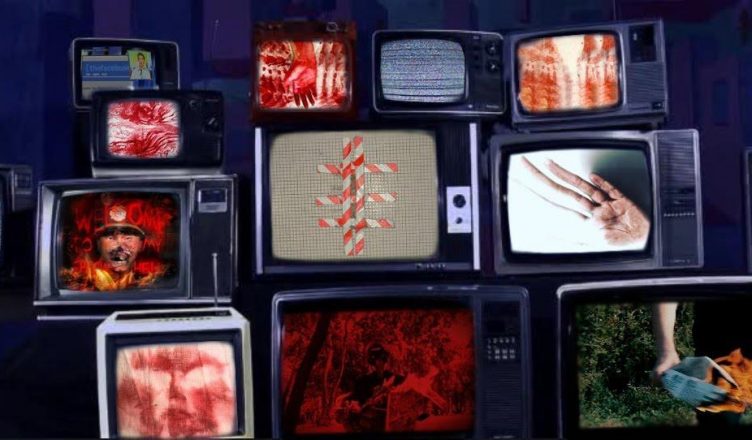 Horror and gore are a genre that not many can stand, but those who do, love them to the core. There are lots of Horror movies available on different streaming platforms. However using U.S Netflix with VPN will provide you access to a lot of hidden horror titles.

There is something about disturbing movies that makes you want to watch them, even if you know sleeping in the night alone might become a difficult task. There is this sinister pull with movies like these. So let me mention a few of the most disturbing movies, which will definitely jump scare you! 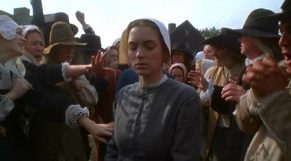 Betty is found unconscious in the woods with having no idea what had happened. Weird remains of a ritual kind of ceremony are found near her. Throughout the town rumors spread of witchcraft and the entire town gathers around the towns reverend Parris’s house in search of answers. Betty along with other girls attends a cult practice of witchcraft. When asked about what they were doing, she simply says they were dancing, but the truth is deeper and darker. 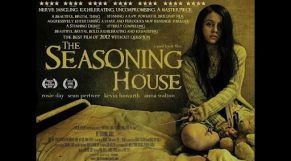 Angel, is confined in a prostitution house where she and other ladies are forced to have sex with military personnels, however a deaf and mute vagrant plots a plan to avenge all the brutality and pain these ladies have gone through. She successfully and bravely executes her plan and vindicate on the soldiers who prostitute girls. 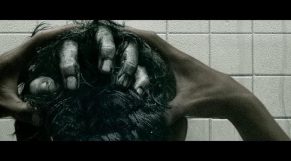 A Detective joins his accomplice to explore a murder scene in a house that his accomplice had previously looked into. The house is supposedly haunted and anyone who enters the house is cursed by the ghostly entity that resides inside. The film is full of disturbing gritty scenes so you might want to prepare yourself for that. 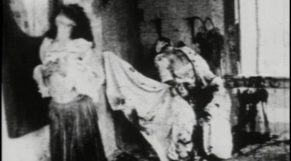 This is totally W*F stuff, and to be honest it’s really difficult to understand what’s really happening. But if you want disturbing stuff, then this is it. A character is shown, who is supposedly God himself and whats he doing? He disembowels himself tearing his body piece by piece and suddenly a female character pops up, which I suppose is the mother earth. She is then shown rubbing herself against god and gets the semen which gets pregnant. Then she gives birth to a child which the wild nomads take away. The child vomits out something huge and round and the nomads take it and keep it safely. Honestly my mind still can comprehend what happens, if you do understand the movie please drop in your analysis in the comment section below. 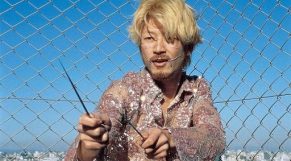 A manga series adaption, by the name Hideo Yamamoto. The story revolves around a very weird concept that is that Ichi gets aroused when he is infuriated the film follows through the eyes of Ichi looking at the violent Yakuza. The movie is so disturbing to a level that cinemas had to provide vomit bags. The film was banned in many countries and it is reported that a lot of people fainted watching this film.

Hope you find this list disturbing enough to mess with your mind! Next time you watch the best Ice Cold Horrors stream them on Netflix Libraries. As this platform is loaded with variety of classics, originals and fresh releases.