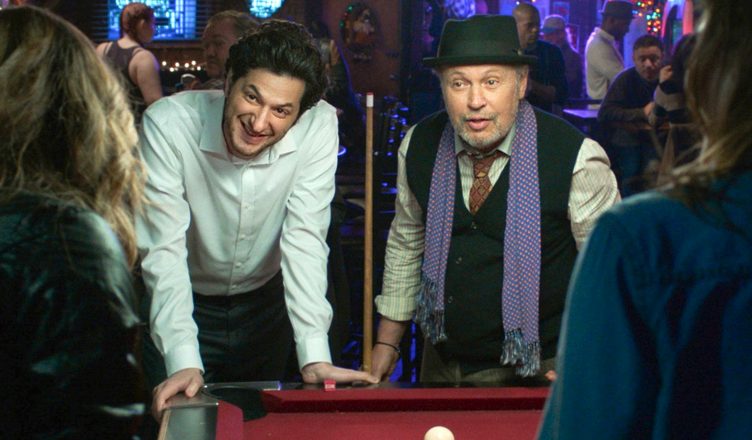 The new domestic drama “Standing Up, Falling Down” features the great Billy Crystal in perhaps his most affecting acting performance. Though tough to sympathize with him based upon past conduct with his family, Crystal’s deeply flawed character Marty is nonetheless a likable and charming chap. Still, his consistent revelations of sorrow and regret, coupled with his failed attempts to reconcile with his adult kids, conspire to make him almost helplessly pitiable, as well.

All is not lost here, however, as we witness both poignantly and quietly in the end. Marty’s spirit may have found renewed purpose in the lives of his estranged daughter and a failed stand-up comedian he befriends in the film.

And after all is said and done (or more aptly not) in “Standing Up, Falling Down”, that may serve as stand up solace down life’s long and winding road.

"Standing Up, Falling Down": Too little, too late for Billy Crystal

The new domestic drama “Standing Up, Falling Down” features the great Billy Crystal in perhaps his most affecting acting performance.