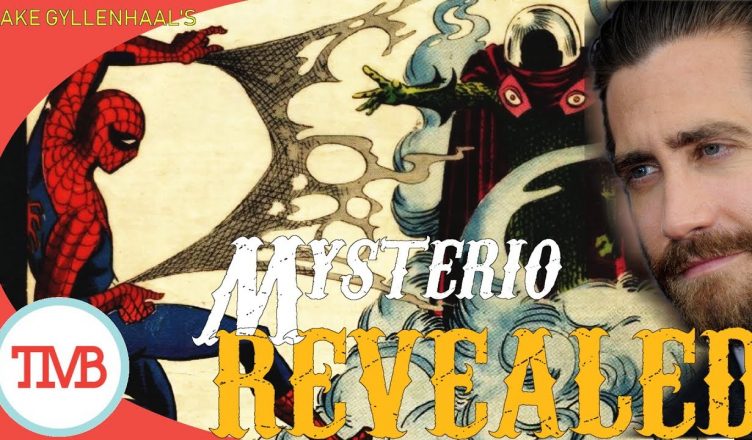 It was recently announced that Jake Gyllenhaal, (aka Chesty Jake) would be stepping into the world of the MCU! I know I have long imagined how to fit some of Hollywoods biggest stars into the shoes of heroes in the MCU. Something I find even more interesting than casting them as heroes is casting them in the roles of villains. I found myself a little obsessed when they announced that Jake would be taking on the role of a villain and decided to start ‘splaining some things. It took a lot longer than it should have but I put together this video revealing the ORIGINS and probably MOTIVATIONS of Jake G’s Mysterio in the film:

Thrilled by his experience with the Avengers, young Peter Parker returns home to live with his Aunt May. Under the watchful eye of mentor Tony Stark, Parker starts to embrace his newfound identity as Spider-Man. He also tries to return to his normal daily routine — distracted by thoughts of proving himself to be more than just a friendly neighborhood superhero. Peter must soon put his powers to the test when the evil Mysterio emerges to threaten everything that he holds dear.

Now that the we’ve tackled ‘Mysterio Revealed’ I now have a solid theory on the actual plot of the film and will put that one together at a later date. Let me know what you guys think of this one in the comments. That’s all for now…