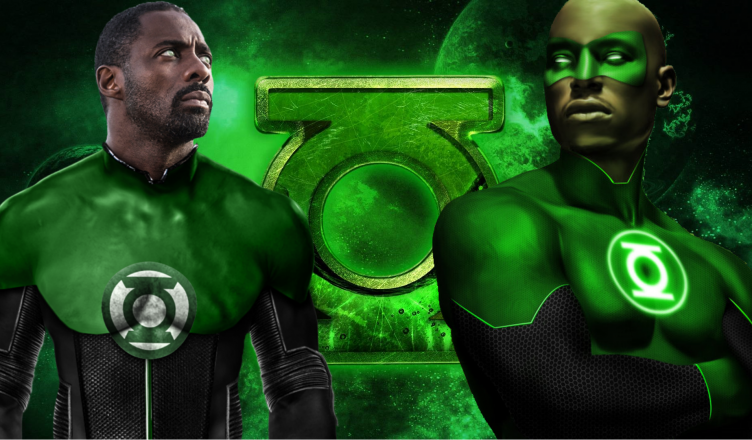 During the 2017 San Diego Comic Con, Warner Bros released a teaser clip of Justice League. Besides the cool footage, what was surprising was this subtle mention made in the teaser. You could hear Steppenwolf in the background say, “No Lanterns”. Naturally that sent the internet into a frenzy to figure out whether a Green Lantern would be in the Justice League (2017) film. More importantly, it got people wondering who should play the role of the Green Lantern?

Right after that teaser, Warner Bros officially announced that there will be a Green Lantern Corps movie releasing sometime in 2020. They also announced that both Hal Jordan and John Stewart are confirmed to be in the film. Well we could easily be here all day trying to cast all of the possible Green Lanterns. So instead, we’re going to focus on which actor should play John Stewart.

Who’s Not Making The List To Play Green Lantern? 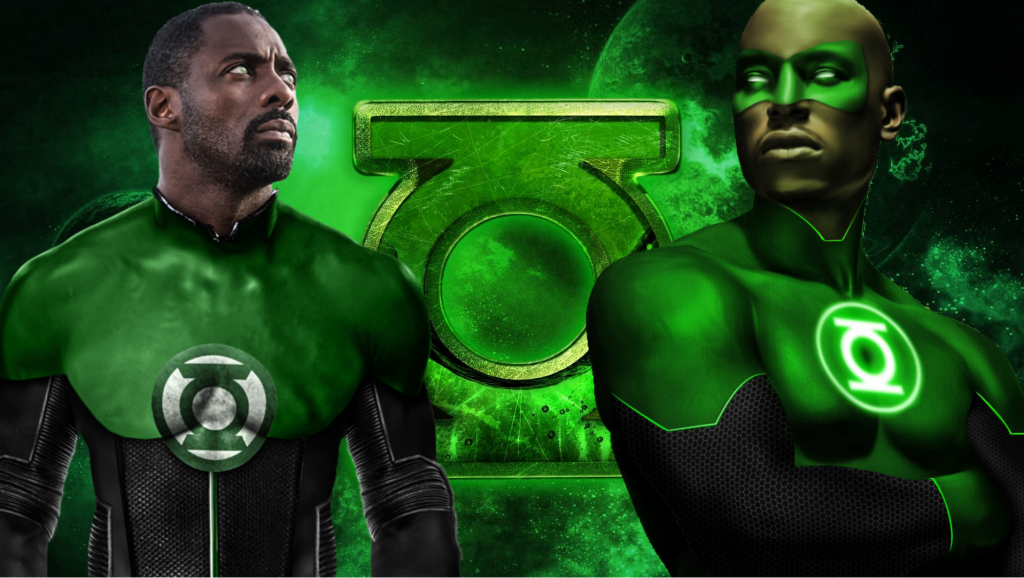 Idris Elba has always been a fan favorite to play the role. However, we know Hollywood doesn’t always go with the obvious choice, and I think it’s important not to be confined to thinking Idris has to play every black male role in Hollywood. Another person not making this list is Tyrese Gibson. If you’ve been following any of his social media you’ll know that he’s been super adamant about playing the role. You’ll also know that he’s probably not in the best place right now. So we’re going to just pass on Tyrese for the moment.

Without any further ado, here are my Top 5 choices for who could be the best Jon Stewart for the Green Lantern Corps movie. You can either view the video below or continue reading. 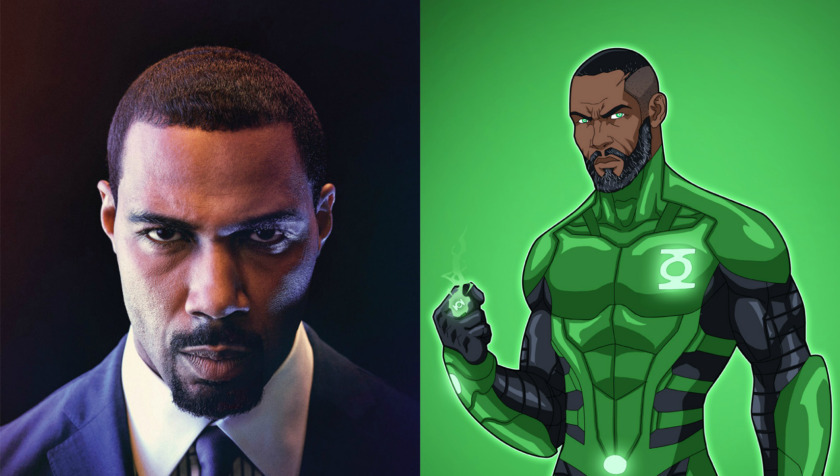 He has yet to really have a breakout leading role in a film, but this could be a nice step up for him. If you’ve seen Hardwick on his show, Power, then there’s little doubt that he could hold his own in a role like this. He can be the tough, no nonsense type of character that John Stewart has demonstrated to be in the comics.

Woodside is probably one of the safest options to select for the role of John Stewart. You may remember him for his roles in the TV show 24, or more recently in the show Lucifer. He bring out that leadership quality from John Stewart’s character. 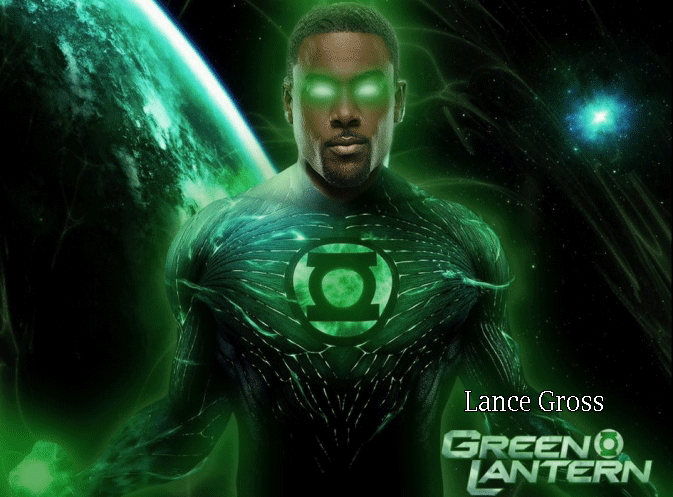 Gross is in physical shape to handle the role and he’s been in some roles that could compliment this John Stewart role. Outside of his many Tyler Perry roles, he was on an NBC show called Crisis, where he played a secret Service Agent (kind of like Jack Bauer from 24). Gross was on the short list to becoming Luke Cage for their Netflix series, so it’s not much of a stretch to believe that he could play another super hero like John Stewart. Plus, Gross has shown previous interest in playing the role. That’s always a positive when you can have an actor be more than willing to dive into the role. 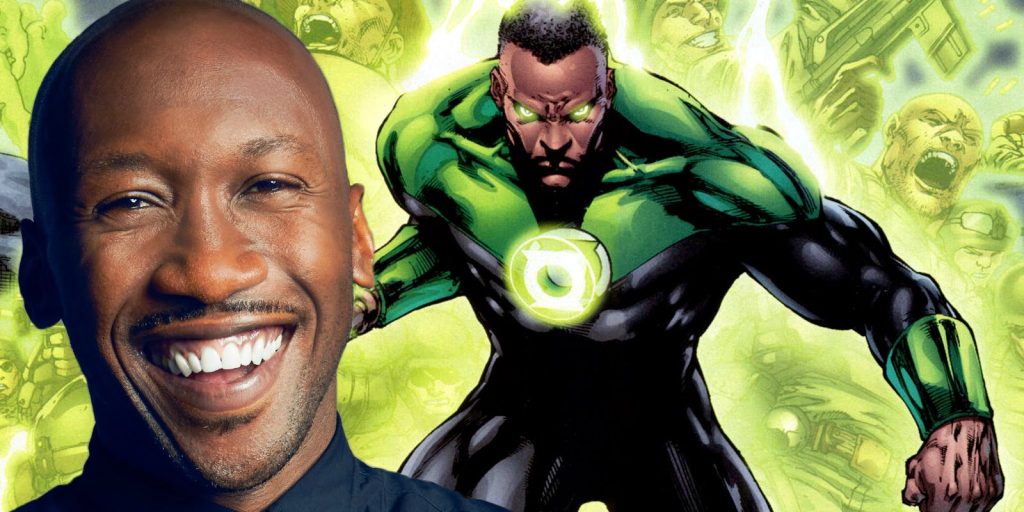 Look, Ali has been on a rampage lately with his acting resume. He was great in House of Cards as “Remy”. He’s an Oscar Award winning actor for his performance in Moonlight.  Furthermore, he was probably the best part of the Netflix/Marvel Luke Cage series. There’s no doubt that Ali could step into this role and completely own it. 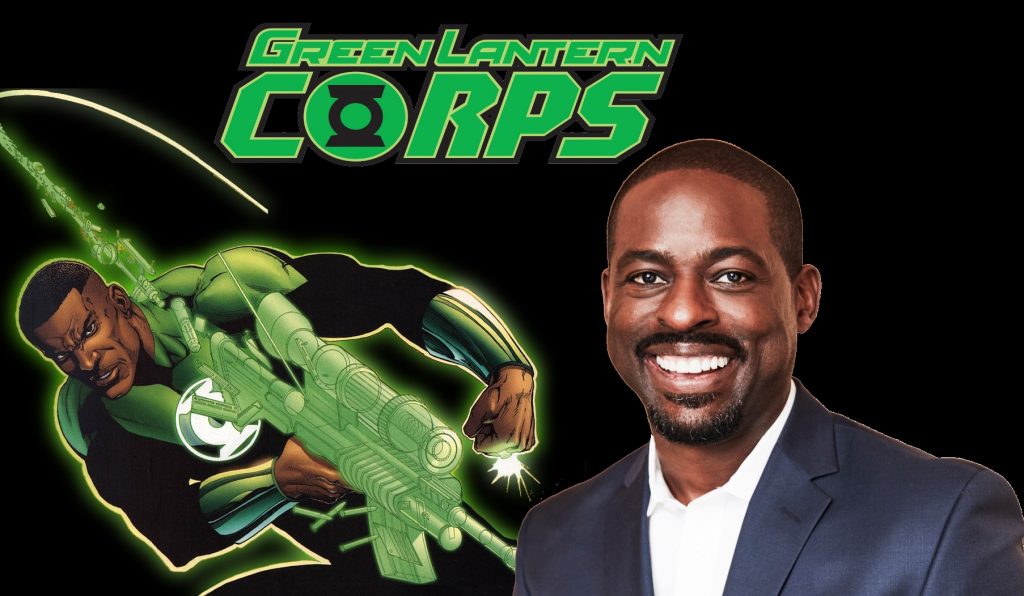 I think Sterling K Brown is the beyond obvious choice to play John Stewart. He’s won a number of awards including two Emmy’s for both Outstanding supporting and lead actor.  There’s absolutely no debate at all when it comes to his acting ability. Best of all, Brown has expressed interest in the past about his desire to be a Green Lantern. Recently, I had a chance to interview Brown at the Marshall Red Carpet event in Chicago. And well…this is what he had to say.

E-Man: “If you could be a superhero in any movie, who would you be? ”

What did you all think about the list? Who would you like to see play John Stewart in the upcoming Green Lantern Movie? Please feel free to share your thoughts in the comments below. Justice League is in theaters now. Feel free to enjoy the Justice League spoiler-free review or spoiler discussion below.