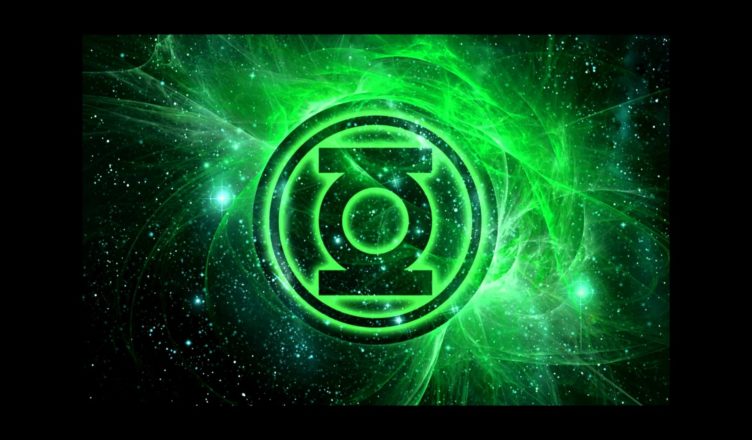 According to a recent article on The Wrap, an official member of The Green Lantern Corps will have some sort of sequence in the first Justice League movie, set to hit next year.

Since this is just a rumor as of now, it would be no surprise if there was a little bit of Green Lantern foreshadowing as the DCEU (DC Extended Universe) has had the constant approach of teasing their future movie characters.

Darkseid (and even Braniac) were hinted at in Batman V. Superman, while Bruce Wayne branding was shown in Man Of Steel (way before we knew who would play Bruce Wayne).

Even if a Green Lantern is to show up in the new Justice League movie, it would be no surprise if his face or the actor that would be portraying him is not revealed at all.

That being said, who would you like to see take on one of the Green Lantern roles in the future DCEU movies?

Let us know in the comments below.