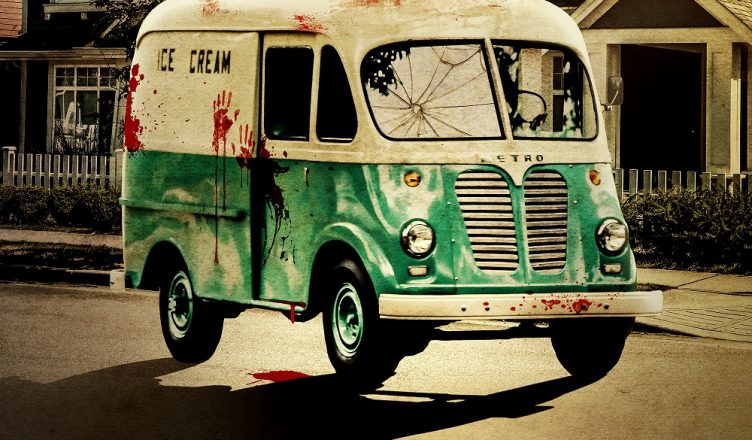 Nothing really good about this one. Didn’t get it at all. 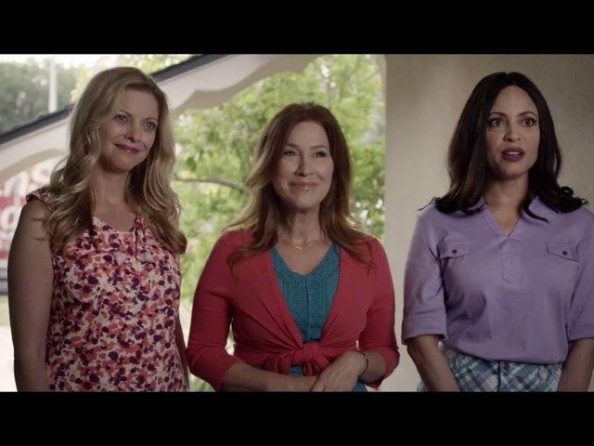 The acting was subpar.  The title of the movie is The Ice Cream Truck and they only showed the truck a few times.  Seems like they were focusing more on the character of Mary.  There were strange characters definitely.  From the ice cream truck driver, the neighbors, and even Mary herself.  At the end especially it didn’t make sense because Max was killed in the film yet he walked down the street in one of the last scenes in the movie.  What?

The killings in The Ice Cream Truck weren’t even all that good or clever.  Sometimes, that’s the best part of a horror movie.  Also, this ice cream truck guy, he just started killing people? no explanation?  I would think that there had either been murders happening in the neighborhood for a while and there was a killer on the loose or maybe something happened to this guy and he snapped and starts murdering people.  But instead his motivations were not made clear at all.  This creepy guy just shows up and kills someone he’s basically forcing ice cream on because no one really ever came to the truck because they wanted some ice cream.

Although they didn’t explain it I’ve come to the conclusion that everything that happened was in Mary’s head.  She is a writer after all.  She could’ve been thinking up this story and we were seeing it all being played out.

Don’t waste your time on this one.  Seriously.  It’s awful. 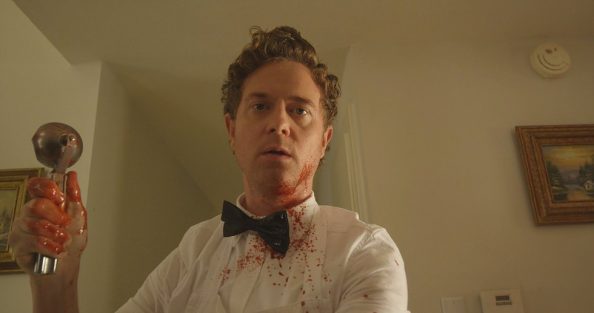 Official Synopsis :
Mary’s husband gets relocated for work which allows her to move back to her suburban hometown. As her family ties up loose ends back home, Mary moves into their new house all alone and….waits. Yet in this idealistic world, something seems very odd. The Ice Cream Man, a symbol of youth and good times, starts killing some of her neighbors. Mary soon learns that the suburbs are scarier in more ways that she ever remembered.