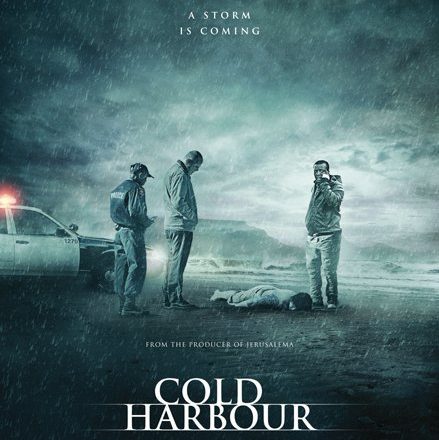 The mutilated body of a Chinese man washes up on a Cape Town beach. For township cop SIZWE MIYA (Kgoroge), this is an opportunity to prove himself and earn the promotion he desperately needs. His boss and mentor, VENSKE (Lotz), gives Sizwe the case but assigns a rookie cop, LEGAMA (Gumede), to keep an eye on him.

Sizwe discovers that the homicide is linked to Triad (Chinese mafia) perlemoen smuggling in Cape Town. A Chinese shipping executive, SOONG MEI (Nan), tries to seduce him into giving her information about the case.

Sizwe seeks advice from his former comrade SPECIALIST (Mokoena), now a local crime boss. A tip from Specialist leads to a major abalone bust, but within hours the seized perlemoen is stolen.

Sizwe is promoted to detective on the back of the bust, but it’s a bitter triumph; he’s being played and he knows it. In a world where self-interest and corruption have overtaken loyalty and honour, Sizwe is left with no-one to trust. Integrity demands that he take the law into his own hands.The Review