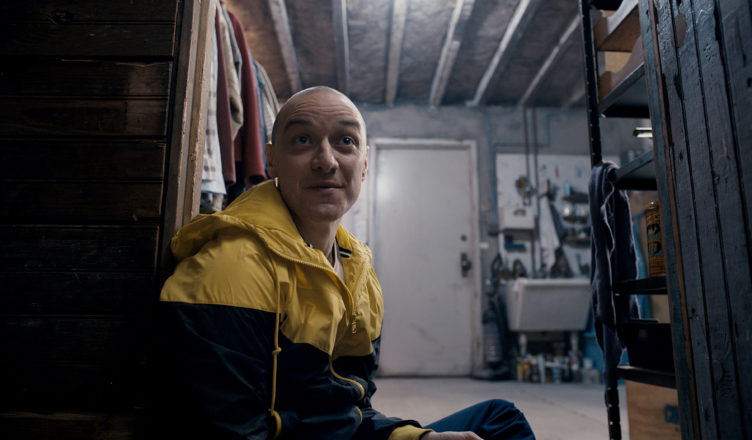 The new year is officially here, and that means a ton of brand new movie content to enjoy. From another round of superhero movies, to sequels and trilogies, 2017 is promised to bring us a ton of more movie content that critics are going to hate and enjoy.

Starting the year off with at least a couple promising releases, January 2017 is filled with great movie potential.

Below are the most anticipated movies of January 2017:

After coming out of self-imposed exile, daredevil operative Xander Cage (Vin Diesel) must race against time to recover a sinister weapon known as Pandora’s Box, a device that controls every military satellite in the world. Recruiting a new group of thrill-seeking cohorts, Xander finds himself entangled in a deadly conspiracy that points to collusion at the highest levels of government.

In what looks like a possible positive revival of M. Night Shyamalan’s horror movie career, SPLIT looks like the most interesting thriller/horror movie in years. Not only does James McAvoy seem like he may be playing one of the most complex and well-acted characters of his career, but this may the the first movie in this genre to win or at least be nominated for an Oscar.

SPLIT looks scary, interesting and down right opening day worthy, as we all hope this movie is as good as the two trailers look!

Prepare to be shook, as SPLIT comes out January 20th.

While the mental divisions of those with dissociative identity disorder have long fascinated and eluded science, it is believed that some can also manifest unique physical attributes for each personality, a cognitive and physiological prism within a single being. Though Kevin has evidenced 23 personalities to his trusted psychiatrist, Dr. Fletcher, there remains one still submerged who is set to materialize and dominate all the others. Compelled to abduct three teenage girls led by the willful, observant Casey, Kevin reaches a war for survival among all of those contained within him – as well as everyone around him – as the walls between his compartments shatter apart.

Think about Taken, but with Jamie Foxx instead.

Undercover Las Vegas police officer Vincent Downs (Jamie Foxx) finds himself caught in a high-stakes web of corrupt cops, internal affairs and murderous gangsters. When a failed heist leads to the kidnapping of his teenage son, Downs must race against time during a wild and restless night to save him and bring the criminals to justice.

In what is a very anticipated movie for it’s small cult following, Underworld: Blood Wars has been a long awaited movie for many. While I am not too familiar with the Underworld franchise myself, I do know that the early movies got some very good fan reviews.

While it is unknown whether this last installment will honor the movies so many love, the trailer is worth a watch if you are into the whole vampire and werwolf thing.

Death dealer Selene (Kate Beckinsale) must fend off brutal attacks from both the Lycan clan and the vampire faction that betrayed her. Joining forces with allies David (Theo James) and Thomas (Peter Andersson), she embarks on a quest to end the eternal war between the two races, even if it means making the ultimate sacrifice.

For those that loved to be scared for some odd reason, The Bye Bye Man looks to offer exactly that, as the trailer does it’s job at being disturbing.

While horror is never usually my genre of choice, I am sure that The Bye Bye Man will bring in quite the “mula” from the casual movie goer and horror genre fans.

If you want to, watch the trailer above and prepare to have nightmares.

People commit unthinkable acts every day. Time and again, we grapple to understand what drives a person to do such terrible things. But what if all of the questions we’re asking are wrong? What if the cause of all evil is not a matter of what…but who? When three college friends stumble upon the horrific origins of the Bye Bye Man, they discover that there is only one way to avoid his curse: don’t think it, don’t say it. But once the Bye Bye Man gets inside your head, he takes control. Is there a way to survive his possession?

If I missed one of your most anticipated movies for this January, make sure to mention it in the comments! 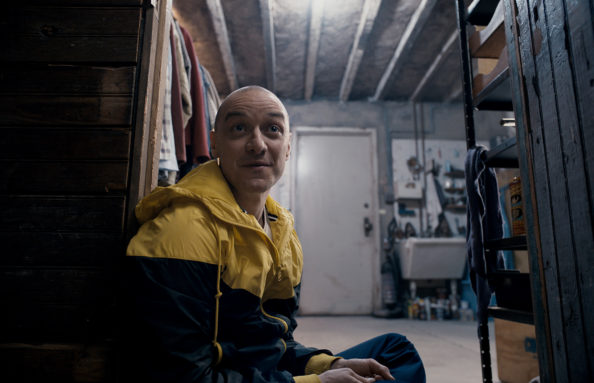 One thought on “The Most Anticipated Movies Of January 2017”