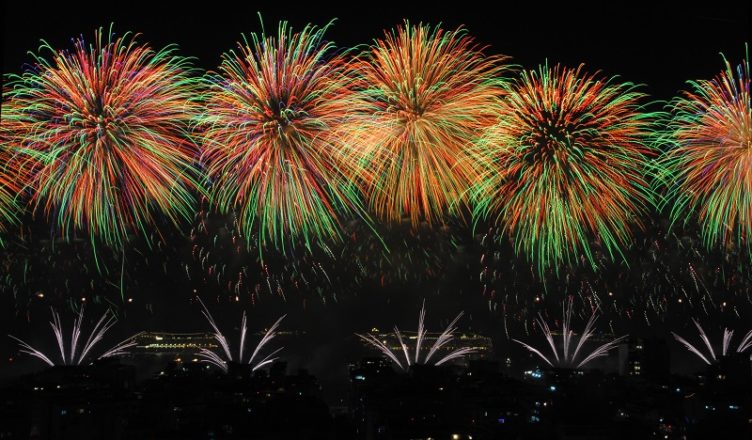 The last week of the year brings some interesting home release titles. To close out the year these are some must see Blu-ray and DVD movies in time for the new year:

One of my favorites of the year. Citizen Four was a really fascinating documentary about ex-CIA man Edward Snowden, but this is full-length movie version is thrilling, exciting and entertaining. I was so impressed with Joseph Gordon-Levitt portrayal of Snowden. He definitely immersed himself in it, even altered his voice to sound more stoic. It feels a lot like the other classic spy movies by Oliver Stone. It got my attention from the start and kept me compelled till the very end, which isn’t easy to do considering the story is out there to look up online or just check out Citizen Four. It’s all you could ask for in a bio thriller. Sure the story is kinda skewed in favor of Snowden, but the title of the movie is SNOWDEN to begin with, so what else could you expect? It’s the kind of movie where you leave the theater a lot more informed and aware of what is going on in our society and with the government. It’s really a movie that impacts everyone, as it is a warning about the technology we use and how it’s used against us. Snowden is simply, must see.

Shia LaBeouf does some really impressive work here alongside Riley Keough and Sasha Lane. The movie is about a group on teenage outsiders travels around the Midwest as a magazine sales crew. The movie feels like a realistic modern portrayal of teenage love, sex and partying. It delves into the lives of these misfit teenagers searching for a meaning of life and self-expression. I liked the talented and fairly unknown (besides LaBeouf) cast. The film sort of lets loose on everything from sex to teen alcohol and drug abuse. No doubt it’s worth checking out, as it has a different vibe to it than most movies released recently.

American Honey is available now on Blu-ray, DVD and On Demand

If you’re on the lookout for a Divergent, The Hunger Games or Maze Runner sort of movie, well Maximum Ride is sort of a blend that should satisfy your needs. The movie is also based on a novel just like the ones mentioned above. It’s about six cross-bred teens/kids, with wings, searching to discover their origins. The movie is a fun action adventure that’s ideal for teens, but adults should be able to be entertained by it also. The cast is fairly unknown, but they are solid as an ensemble. There are some cool CGI shots of the kids flying around. Fans of the book series should be satisfied with the movie.

IN A VALLEY OF VIOLENCE:

Ethan Hawke and John Travolta come together for this–western! Didn’t expect to see those two guys in a western, but I was pleased with the end result. The movie has a lot of good shoot em’ up action, but what pleasantly surprised me was the humor of the movie. Hawke plays a drifter who arrives in a town with his dog (the dog is great) and causes unrest. It was fun seeing Hawke and Travolta duel against another. There has been a nice run of western’s recently with The Magnificent Seven and Jane Got A Gun, and this movie fits alongside those.

In a Valley of Violence is available now on Blu-ray, DVD, Digital HD and On Demand

Movies In time for the new year