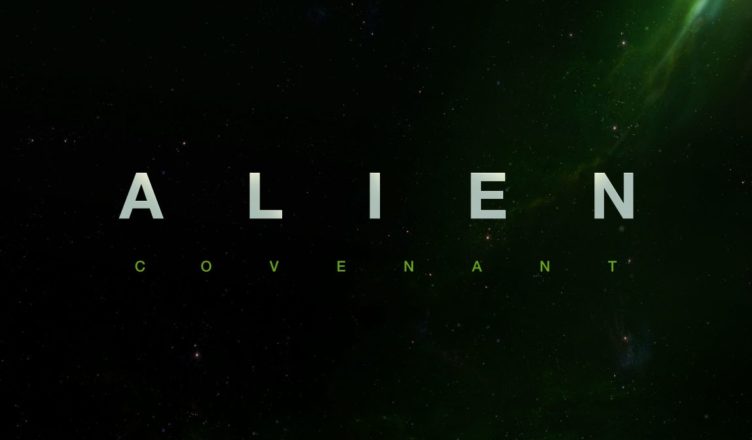 If you have seen any of the Alien movies or it’s related counterparts, you could guess that the Alien: Convenient trailer was going to have quite the extensive amount of gore and/or scary looking Aliens.

This trailer is not only full of gore that couldn’t be shown on a television trailer (which this movie may not be able to even have)  but it also shows way too many death scenes of the major actors that are making up this film.

Therefore, if for any of those reasons you don’t want to watch the new Alien: Covenant trailer, turn away now, as things are only going to get gory and more character death spoiling.

For those of you like me, who don’t seem to care either way,

Watch The Alien: Covenant trailer below, and prepare to be goreyfied.

Well it looks like a couple of main characters won’t even make it through the first trailer. . .

Anyway, I wonder how Michael Fassbender’s character “David” will fit into the mix this time, since in his last “exploration” he decided to infect some of the crew with the Alien parasite.

Now for those of you wondering where in the hell this movie fits in between the prequel Prometheus and the original Alien movies, it looks like Alien: Covenant is set to take place directly between the two mentioned before.

That would make the Alien timeline something along the lines of:

Side Note: it has been suggested that Alien V. Predator and Alien: Resurrection are not considered canon.

Also, If you haven’t seen Prometheus (2012), I highly recommend it, as it is definitely one of the best “Alien” movies.

Check out the official premise for Alien: Covenant: 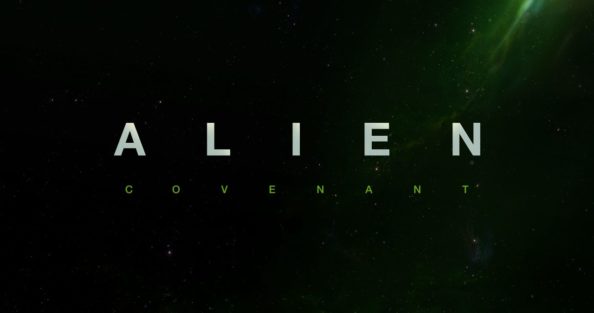 Headed toward a remote planet on the far side of the galaxy, the crew members of the colony ship Covenant discover what they believe to be an uncharted paradise, but it is actually a dark, menacing world in which the only inhabitant is the synthetic David (Michael Fassbender), a survivor of the doomed Prometheus expedition.