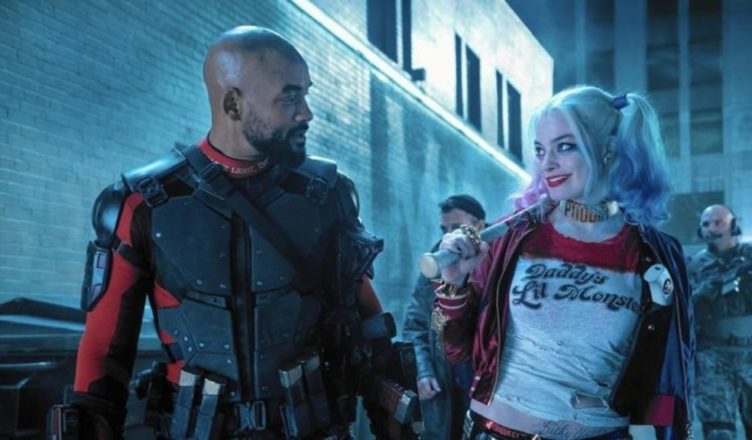 As many of you know, Suicide Squad has brought on tons of controversy surrounding it’s latest reviews that were mostly poor from critics.

While this is the case, it has been shown that Suicide Squad movie goers ( and not just DC fans ) have absolutely enjoyed the movie way more than critics have.

As you can see from the screen grab above, fans liked Suicide Squad almost 3X more than critics did, while the comments on social media are saying the exact same thing.

Check out a tweet from Josh Wilding, and it’s response from a Marvel fan: 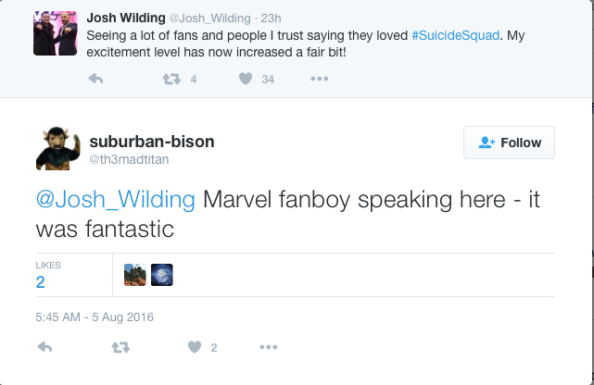 While Suicide Squad was no perfect movie, it was absolutely enjoyable as Will Smith, Margot Robbie and more gave some very memorable performances.

While Suicide Squad drew a bashing from critics, it still managed to destroy the box office, as it broke records that surpassed some of Marvel’s top movies: 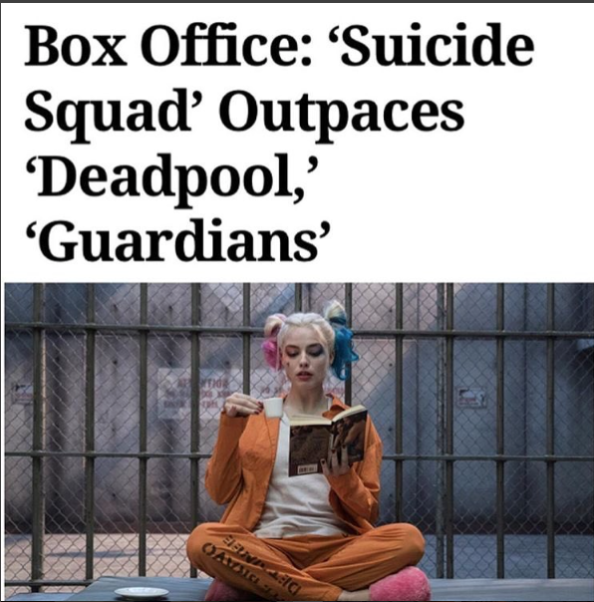 While these numbers are via Variety and for overseas release, there is still significance in the mixed responses from fans and critics.

Devin Faraci ( who is a well known DC movie hater ) actually gave the film a fresh score on Rotten Tomatoes, as he said the actors performances saved the movie.

So what can you actually expect from such a wide range of different reviews? See my honest review to know what you will get out of Suicide Squad.