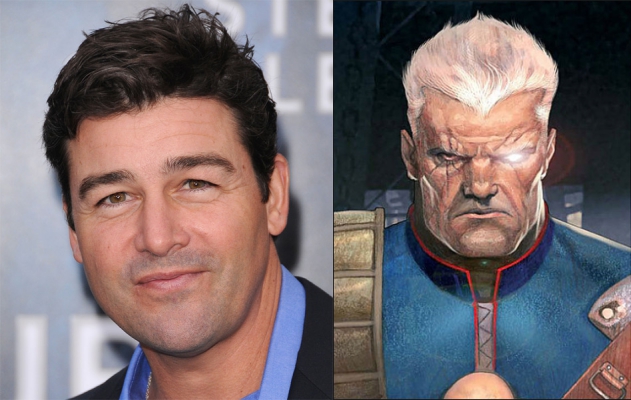 Speculations about who would be playing “Cable” for Ryan Reynolds’ new Deadpool sequel have been rampant, ever since every grey haired actor in Hollywood said they’d be up for the role.

While there really are countless actors who look just like the Deadpool comic character, Kyle Chandler is not one that particularly does.

While this is the case, Kyle Chandler is still an absolutely talented actor, with potentially the perfect “asshole” sarcasm that would fit well with Ryan Reynolds.

According to film journalist Jeff Sneider during yesterday’s Meet the Movie Press, Kyle Chandler’s name has been floating around for months, in taking on the role of the time traveling mutant.

While Sneider did say to take this news with a “gigantic grain of salt”, it would be no surprise if Kyle Chandler was indeed cast, despite him not looking exactly the part.

Speaking of not looking exactly the part, here is what Kyle Chandler could look like as Cable. Via BossLogic: 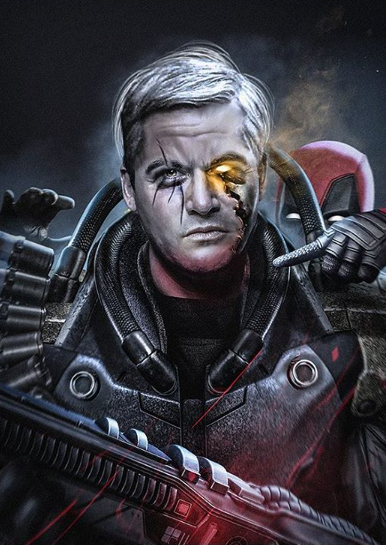 So what do you think? Would you be down for Kyle Chandler in the X-Men movie universe? Or would you rather him play an entirely different character?