I had to look up Pete’s Dragon because I totally forgot about this Disney film. Plus, I heard a lot of backlash regarding the dragon’s appearance. I googled Pete’s Dragon, and I instantly said, “OOOHHH, OOOhhh, oh”. First, I can see why some people had mixed feelings towards the dragon in this film. They were trying to mix cuddle and cute with the appearance of a fierce mythical creature. This is not working at all that well, in my opinion. On the other hand, the original dragon from the animated film looked stupid as shit, but it was a good movie. My thoughts regarding this debate is that people need to calm down. How many times has Disney actually let us down in the ninety plus years of their existence??? Their recode is not perfect, but between Marvel, Star Wars, Pixar, etc., Disney is the best film company out. So, next time that you speak about a Disney film, put some respeck on Walt Disney’s name. What are your feelings towards the movie? Regardless, if good or bad, let me know down below. 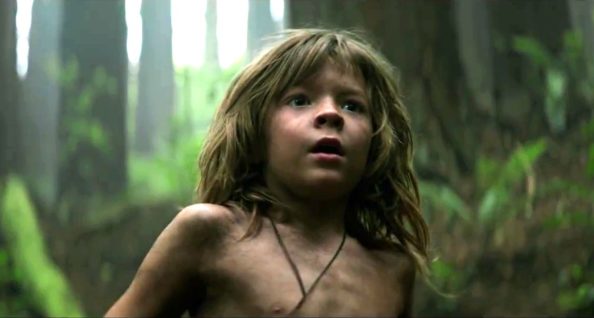 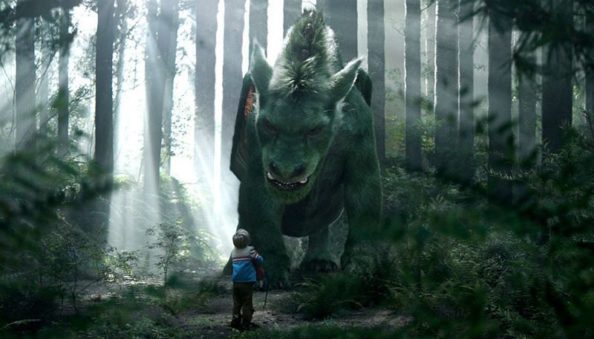