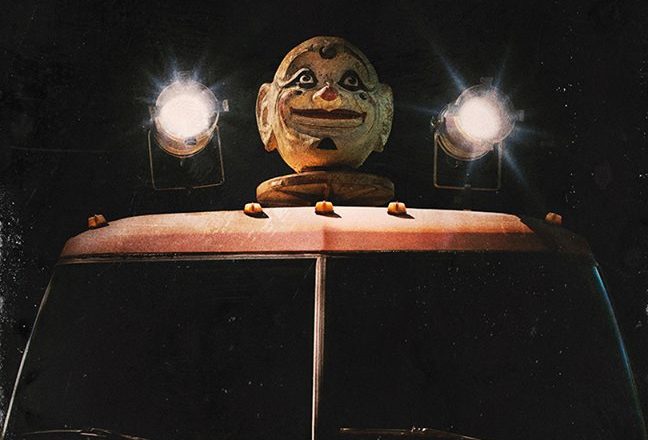 Rob Zombie, where have you been? After Halloween Two, you practically fell off the face of the Earth. I’m not saying that you shouldn’t because Halloween Two was an abortion of a film, but I do fairly enjoy your other work. Film 31, doesn’t look like anything special. To be honest, it looks like a rip-off of the Purge. Do I care? No! Why? Because it’s a Rob Zombie horror film. Nobody cares about thrilling plots and fantastic acting. The audience wants one thing and one thing only and that is: gritty, over the top gruesome deaths. Delivering anything lesser would be uncivilized. I’m not saying that Rob Zombie is only good in killing people in disturbing ways. But, let’s be clear concerning his strength … it is limited. You have seen the trailer, did you like it or hate it? Are you a Rob Zombie fan? Let me know in the comment section below. 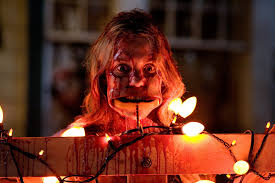 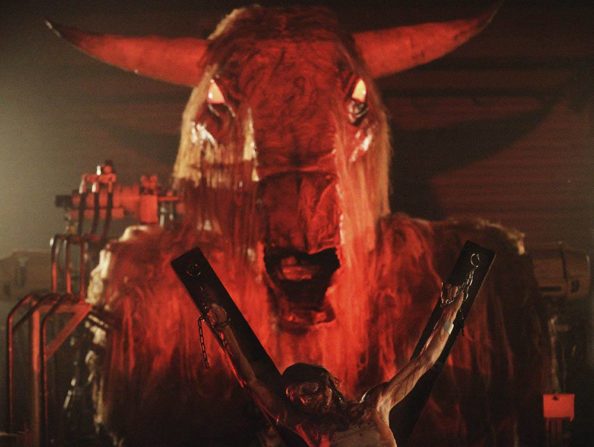 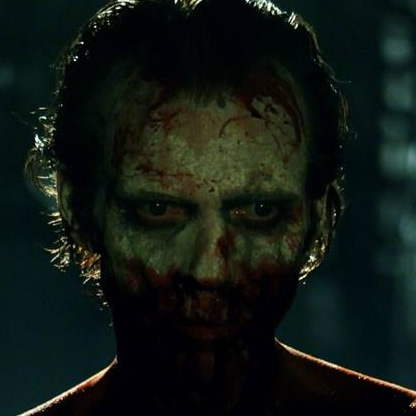