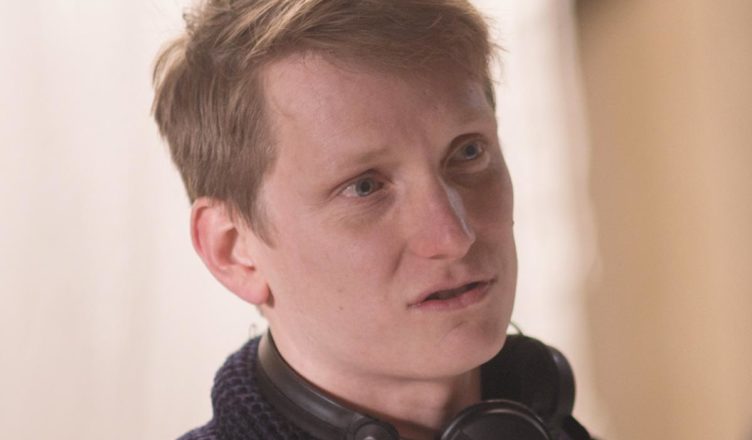 “War & Peace” is a mini series based on Russian literature about Russian conflict with Napoleon, it chronicles five aristocratic families. I had a chance to speak to the director of the series Tom Harper. Tom discussed making of the series, shooting on location, and the the integral role that stars Paul Dano and Lily James played in the series. Check out the excerpts and the entire audio of the interview below:

On the series being as much of a story of individuals as it is a war story:

Absolutely, I think what comes across so strongly from the book is that we look at these great and enormous events in history, this great moment in time for Russia, through the prism of these characters. These superfamilies or these three families I suppose, and you experience it through their eyes, and I think that’s what makes it so powerful. It emotionally resonates through the fact that you really identify and empathize with these characters, none of them are perfect, but they are all human and they have their hopes and fears.

What made him want to chronicle Russian aristocracy in particular:

In terms of highlighting it was the social inequality, the money involved in the Russian society at the time was just extraordinary. We filmed in the palaces where it would have been set. It’s just the most staggeringly beautiful place, at what expense and at what cost. It’s one of the most extraordinary things I’ve ever been to, the power these people had was extraordinary.

On the importance of the visuals and locations:

It was really important. They were the richest people in the world, but also to be transformed into that world. I think when you watch it at home, you want to be taken into that world and experience new things.