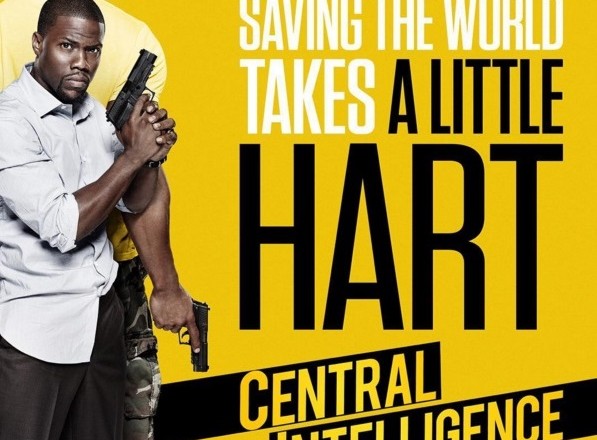 BEST trailer, I have seen in a while, hands down. To be honest, I didn’t have a single ounce of hope for this film. Not because comedy has been in a compete downwards spiral, but because Kevin Hart hasn’t really been doing it for me lately. I’m kind of sick and tired of his cocky, coward routine he does in every movie. At least, I thought I was because Kevin and the Rock look amazing together. Their banter back and forth seems like it is going to be gold. But, the best part for me is seeing a Fat Rock. WARNING: Fat Rock will give you nightmares for at least a week, but is definitely worth watching. The only thing that sucks is that I have to wait seven whole months to see this film (which is retarded). I know it’s a teaser trailer and everything, but you can drop this four or five months before its theatrical release. But seven months is too much time in between and by the time it comes out, I’m not even going to care. Who am I kidding?! I’m still watching this film during its opening weekend. Did you enjoy the trailer? Let me know down below.