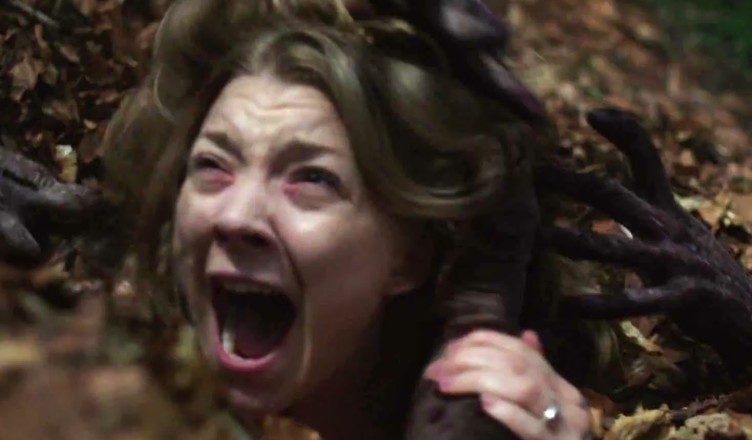 (Exasperation Gasp) Natalie Dormer, you don’t know me, but can I talk to you for a second? Natalie, you’re a pretty good, up-and-coming actress. You’re not award winning, but are still pretty good. The Hunger Games Series has propelled you into a frame that most people could only dream of, but yet you settled for this pay check movie. Nothing, and I mean NOTHING, kills a movie career faster than a horror film. Why do I have to be the one that tells you this? Isn’t that supposed to be your agent’s job? Far as the trailer for “The Forest” goes … It’s pretty self-explanatory that it looks bad … like really bad … like it would be thankful to make half-a-million dollars bad. I’m at a loss for words. But, I just hope this is just a hiccup in a long and fulfilling career for you. What do you think? Are horror films the dead end for careers that once flourish? Let me know in the comment section below.