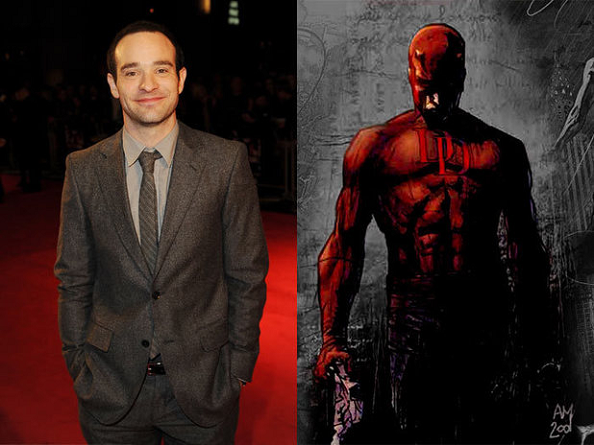 Marvel reacquired their rights to Daredevil earlier this year and it seems like Netflix will be the test case for reviving the character. Instead of another try at a feature film or even attempting a TV series, Marvel has teamed up with Netflix to do a completely streamed series. Take a look at the pictures below.

Netflix is becoming a proven success for original series. With nominated series like House of Cards and Orange is the New Black they are making a name for themselves. With the success of Marvel complementing their own prestige, I’m sure that Daredevil will be a sure winner. What do you think? Will this series be a revival for a future feature film? Wil we see Daredevil interact with The Avengers?