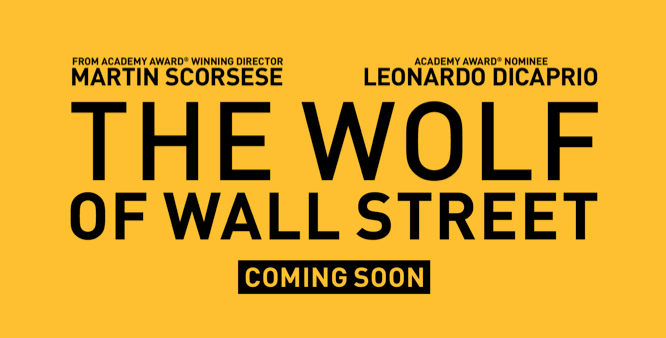 Is a film making due that I don’t think I can ever get tired of seeing. The Wolf of Wall Street will be the 5th time this duo has collaborated and I can’t wait to see what they have come up with this time. Scorcese rarely disappoints with storytelling and I still believe that DiCaprio is one of the best actors we have alive today. Not to mention some of the film was actually filmed down the block from my job, a rare occurrence in Ardsley NY, so I actually have a personal investment of curiosity to the film as well. Paramount Pictures provided us with the following trailer giving us our first look at the film in motion: