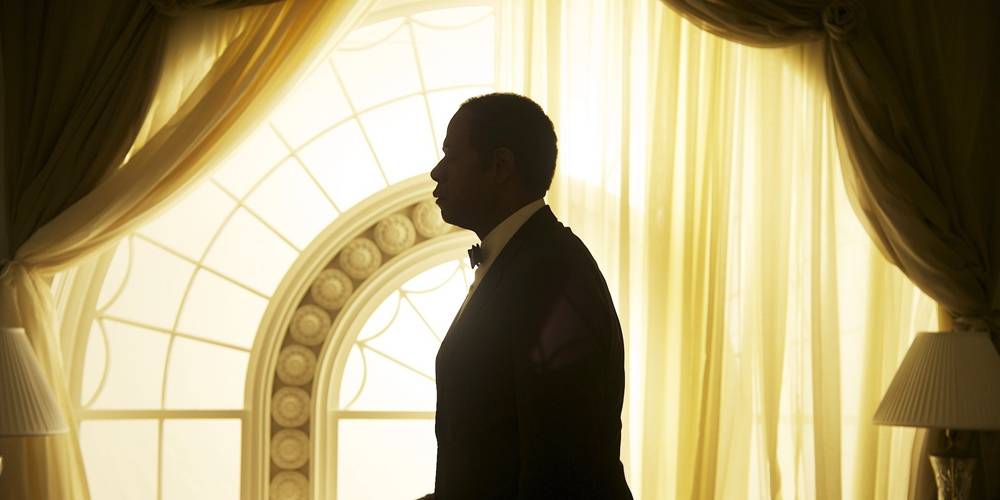 The new film starring Forest Whitaker, Oprah Winfrey, Terrence Howard, David Oyelowo, Mariah Carey, Robin Williams, Alex Pettyfer and more. I had a lengthy conversation about the film with a co-worker of mine who attended a screening last night and he have very positive things to say about the film overall but highlighted the performance of Oprah Winfrey.  I’m not very surprised as I have fond memories of her performances in the past and I have some appropriate expectations of her in this film. Check out the trailer and sound off in the comments.

THE BUTLER tells the story of a White House butler who served eight American presidents over three decades. The film traces the dramatic changes that swept American society during this time, from the civil rights movement to Vietnam and beyond, and how those changes affected this man’s life and family. Forest Whitaker stars as the butler with Robin Williams as Dwight Eisenhower, John Cusack as Richard Nixon, Alan Rickman as Ronald Reagan, James Marsden as John F. Kennedy, Liev Schreiber as Lyndon B. Johnson, and many more. Academy Award® nominated Lee Daniels (PRECIOUS) directs and co-wrote the script with Emmy®-award winning Danny Strong (GAME CHANGE).