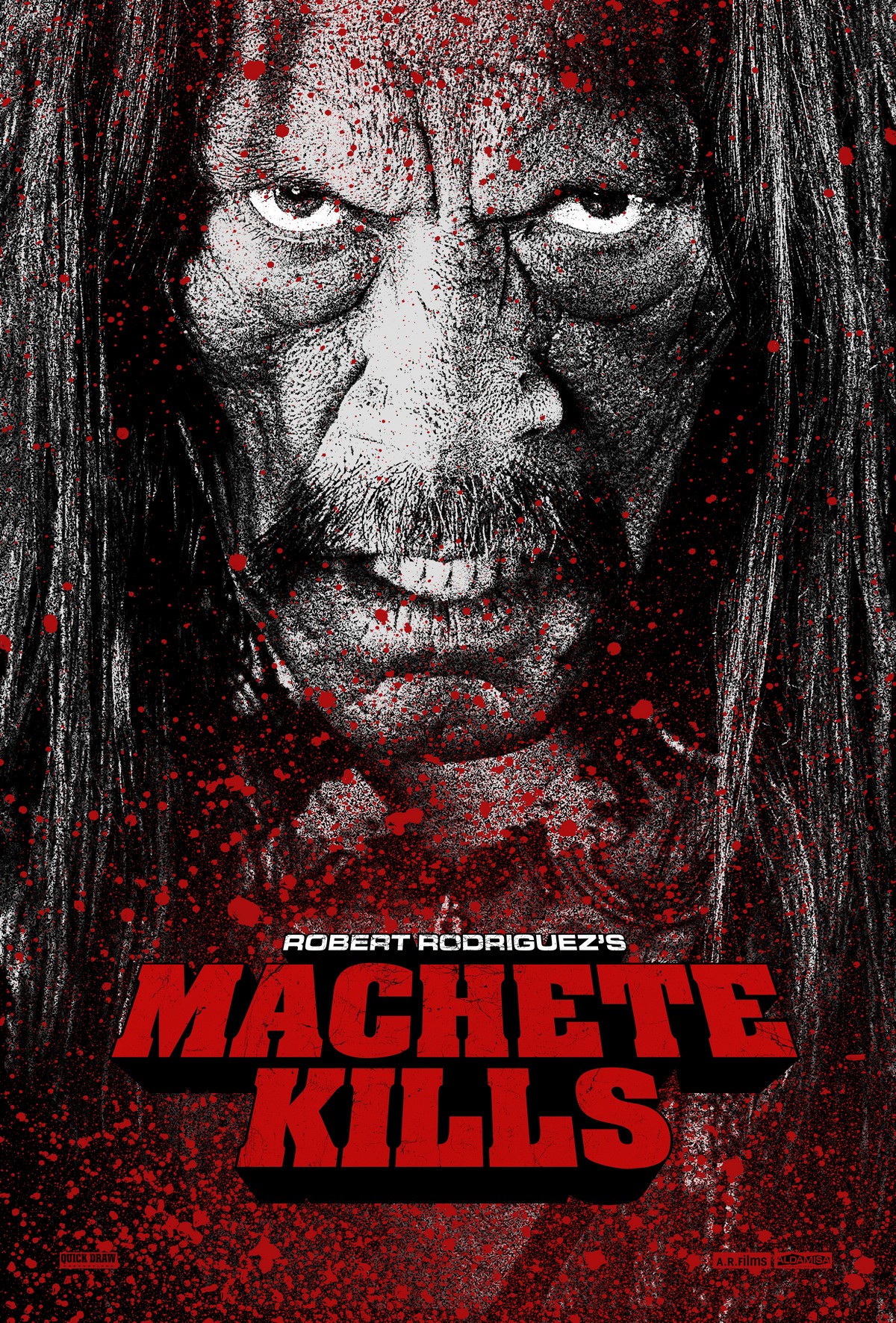 A few days ago some weird low quality footage from Machete Kills made its way online, along with an image of  Carlos Irwin Estévez to go along with.  There was something dubious about the footage based on the quality as it just didnt seem like something intentionally released. See that image of Sofia Vergara? That’s intentional.

Check out the real trailer here:

This trailer shows me everything I hoped to see. The same tone and over the top absurdity that forces the Machete character into a realm of awesomeness not often seen in film. I love it.