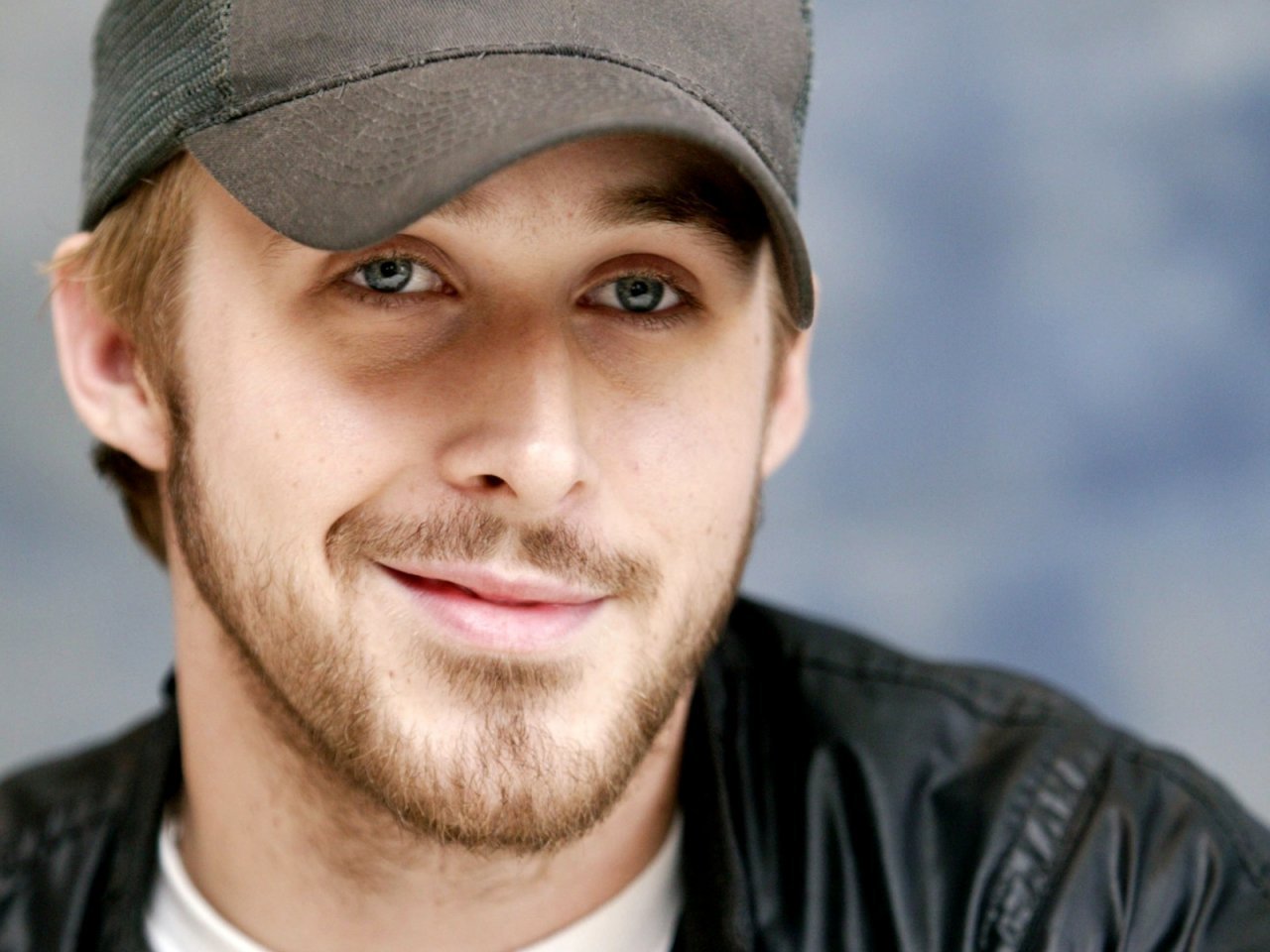 For me I feel like Ryan Gosling is, borderline, being groomed to becoming the next Leonardo DiCaprio or Brad Pitt.  You know, the pretty boy that has amazing acting ability despite the rules in life that say he’s not supposed to, and as such the guy actually has the attention of multiple film circles.  I’m a very comfortable hetero and even I said “What is that, photoshop?”  You know what I’m talking about because you said it too.  He’ s a good actor and had me as a fan for a while, when he was attached to Logan’s Run, so I wonder if he has any plans of taking on a major property comic book but for some reason the guy just doesn’t sound all that interested:

Here’s a question I’m sure a lot of fans want an answer to. When are you going to do a superhero movie?

Not true. Justice League is coming out in 2015. Superman and Batman are taken. But The Flash and maybe even Green Lantern are up for grabs.

Ryan Gosling: Well Ryan Reynolds is Green Lantern. I can get Flash basically.

So would you ever do one though?

Ryan Gosling: Here’s the thing. Drive was my attempt at the superhero movie. I had a costume and everything. The scorpion jacket. It was like my cape. It was like the idea of a guy that had seen too many superhero movies and then decided that he was going to make himself one.

His first mistake was that jab at the Flash.  The Flash turned into a Blue Lantern son, let’s see Reynolds even get a job again as a Green one so fuck that.  Second mistake, Gosling as the Flash?  You can have a lot of talent Mr. Gosling but The Flash?  Unless they outright re-invent the character of Barry Allen for the film, or used Wally West as a template instead, then it probably wouldn’t work with Gosling in the role.  Casting Gosling as the Flash is like casting Ryan Reynolds as Green Lantern.

This mistake was the confusion on the part of that poor reporter that someone would even LET him be the Flash.  Nah son, You Aquaman.  Don’t feel too bad, they still could cast you as Robin…

P.S. – Ryan Gosling is not really cast as Aquaman in the Justice League movie, but he should be.  He’d also make for a kick-ass Jason Todd.