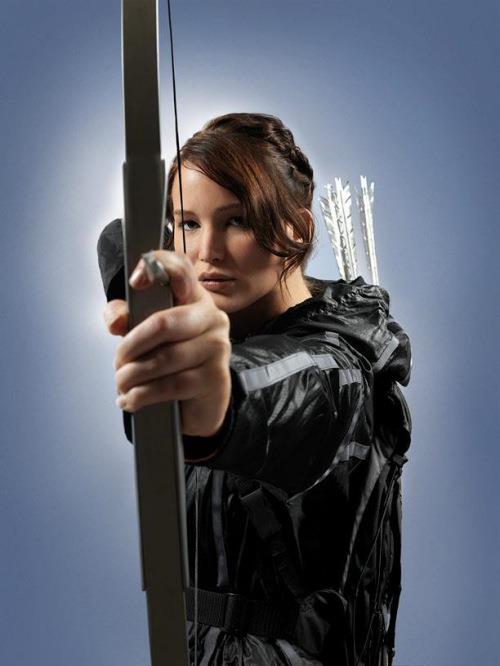 Somehow I just found this e-mail I received from the folks over at Lionsgate with these brand new high res images for the next entry in The Hunger Games franchise, Catching Fire.  I normally compress the images in order to ease the load on my poor frail web host but I think that these particular images can be made an exception, so feel free to click below within the gallery for the Super Duper Sized official Catching Fire photos.

SYNOPSIS:
THE HUNGER GAMES: CATCHING FIRE begins as Katniss Everdeen has returned home safe after winning the 74th Annual Hunger Games along with fellow tribute Peeta Mellark. Winning means that they must turn around and leave their family and close friends, embarking on a “Victor’s Tour” of the districts. Along the way Katniss senses that a rebellion is simmering, but the Capitol is still very much in control as President Snow prepares the 75th Annual Hunger Games (The Quarter Quell) – a competition that could change Panem forever.

THE HUNGER GAMES: CATCHING FIRE will be directed by Francis Lawrence, and produced by Nina Jacobson’s Color Force in tandem with producer Jon Kilik. The novel on which the film is based is the second in a trilogy that has over 50 million copies in print in the U.S. alone.