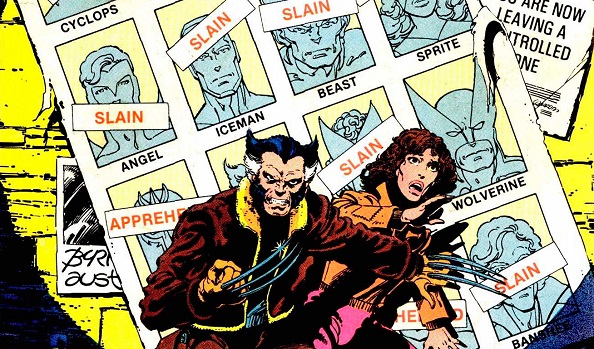 I generally enjoyed Bryan Singer’s X-Men films but I admit they could have been better. In my opinion he takes too many liberties with the characters’ personalities and story-lines but I still find his films to be entertaining. I hope that he can capture the essence of the ‘Days of Future Past’ story, but given his nature I expect liberties to be taken. I am excited for the film and I like that Shawn Ashmore and Ellen Page will be returning as their characters but I admit that I am disappointed to hear that Anna Paquin is returning. I never liked her as Rogue and in all honesty I think she is an actress that peaked as a child. I think she struggles to capture Rogue’s personality and fails to properly represent the character. But regardless of my negative feelings towards her return, I am very much looking forward to this film in order to see how they represent the story.