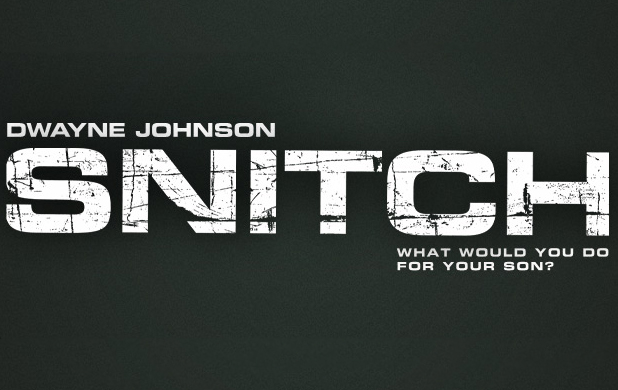 Action superstar Dwayne Johnson headlines this fast-paced thriller as a father whose teenage son is wrongly accused of a crime and is sentenced to 10 years in jail. In order to clear his son’s name, he dangerously goes undercover and risks everything, including his own life, to reduce his son’s sentence.

Inspired by a true story, the screenplay was written by Justin Haythe (the Lone Ranger, Revolutionary Road, the Clearing) and adapted by the film’s director Ric Roman Waugh.

The film looks a little generic and reminiscent of a few films I’ve already seen a few times already but it is a nice opportunity for Johnson to have a nice starring role in a drama/action flick. Not sure about this one yet due to it seeming a bit formulaic but we’ll see. That’s all for now…