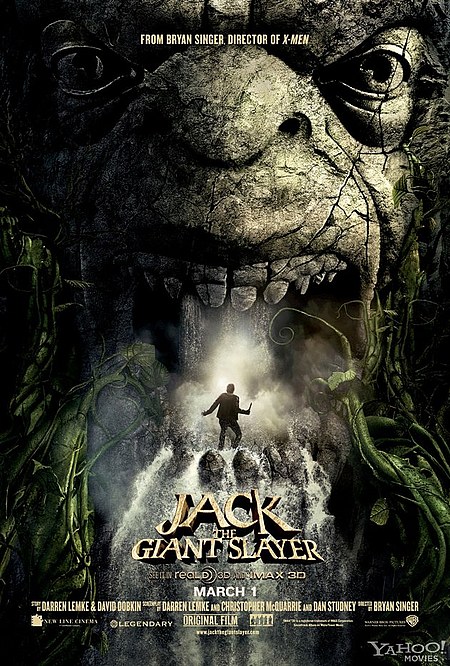 It’s the time again! Time to take another glimpse into Bryan Singer’s “Jack The Giant Slayer”. Today we have a new poster for the film giving us a look at what appears to be an indication of one of the giants from the film and provides a sense of scale with regard to their definition of “Giant”. Check it out: Looks pretty damn interesting to me. I get a weird “Guillermo Del Toro” vibe from the design of the giant but I like it. I like it a lot. That may not be an actual giant from within the film but it sure does evoke the sense of wonder and mystery I’d hoped to see from this film and propels my interest to learn more, how about you?