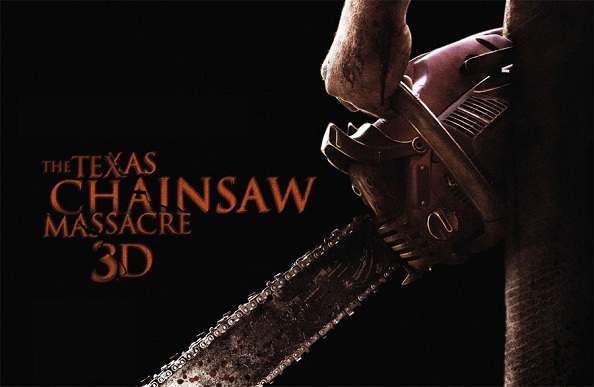 We finally have a new clip to share for the upcoming Texas Chainsaw Massacre 3D to share with you guys and decide if this new film is worthy of the mantle. The first few important things to establish are the tone and visuals of the film, and then to interject snippets of recognizable icons of the franchise throughout. How do they start to do this? with a chainsaw. Watch:

Try to ignore the fact that there’s an unproven R&B singer trying to sneak into acting and react accordingly in the comments below. As far as the clip itself, I see that it has the pre-requisite “teens having sex in remote location” thing and getting chased by someone with a blade of some sort but I can’t shake the feeling that these pre=requisites make the clip seem…typical?

One thought on “The return of Leatherface”