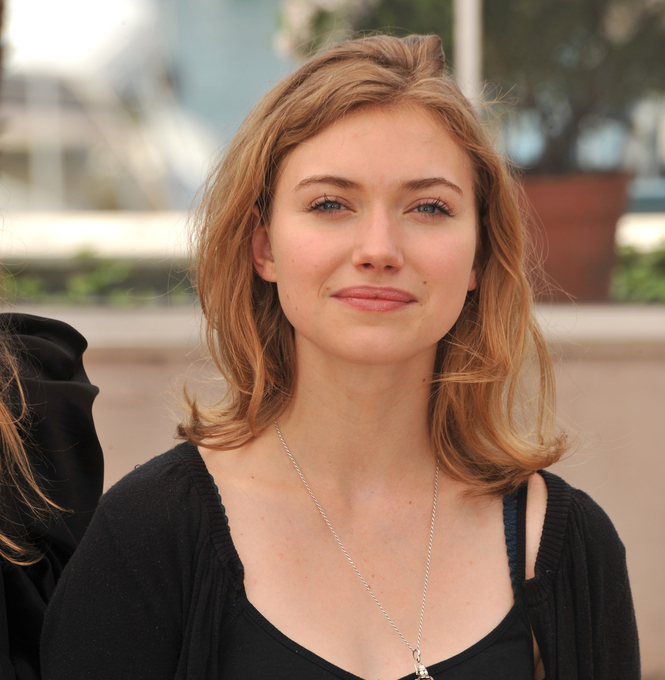 I’m sorry. I’m so sorry about the title to this post. Honestly it was the first thing that came to mind when I came across the news that Imogen Poots has been cast in the lead role for the Need for Speed film.

Fright Night star Imogen Poots is set to play the female lead in the whole thing. She will join previously announced Aaron Paul, and I guess that together they will finally show us what’s so special about Scott Waugh‘s adaptation of EA’s popular video game franchise

I don’t get it. This movie is a decade late and probably should have capitalized on a film when the Fast and Furious franchise was still about tuner cars. I don’t get it, and I don’t understand. I’m not at all excited and I’m still pretty confused that this film is being made and somehow leapfrogged Metal Gear Solid, Halo, Assassins Creed, Castlevania, and all the other INTERESTING video game titles that were licensed to be adapted into a film but got stuck in development hell. Need for Speed? Really?

Sorry for the delayed reaction about a Need for Speed movie. Congratulation to Imogen Poots for scoring the role. That’s all for now…