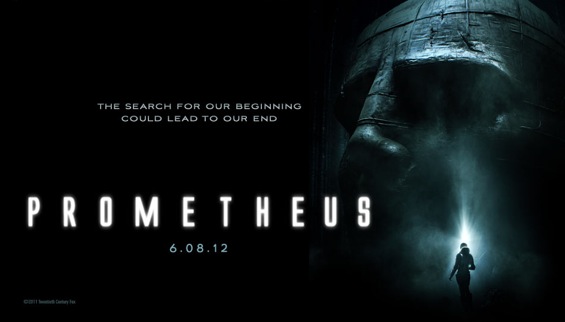 Warning: read further at your own risk as we venture into SPOILER TERRITORY!

We’re all aware of the engineer and his place in the Prometheus and ‘Aliens’ franchise, but now we’re discovering that Ridley Scott originally intended for an additional engineer to appear within the film courtesy of this photo! See that other, older, engineer on the left? He wound up on the cutting room floor on the road to production but gives insight and raises questions about the Engineer race. What was the original intent with the other guy? Why was he cut? Is he another faction of the engineer race? We don’t have those answers… yet. That’s all for now.

3 thoughts on “SPOILER: Who is this guy that got cut from Prometheus?”