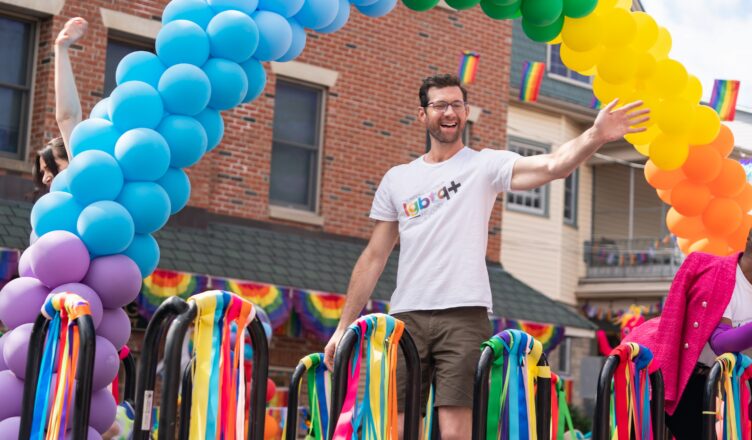 Would you like to see BROS, starring Billy Eichner and Luke Macfarlane? Would you like to see it early and free? Enter for the chance to grab a free pass to the advanced screening of BROS. Passes are given on a first-come, first-serve basis. Hurry and grab your pass before they’re all gone. 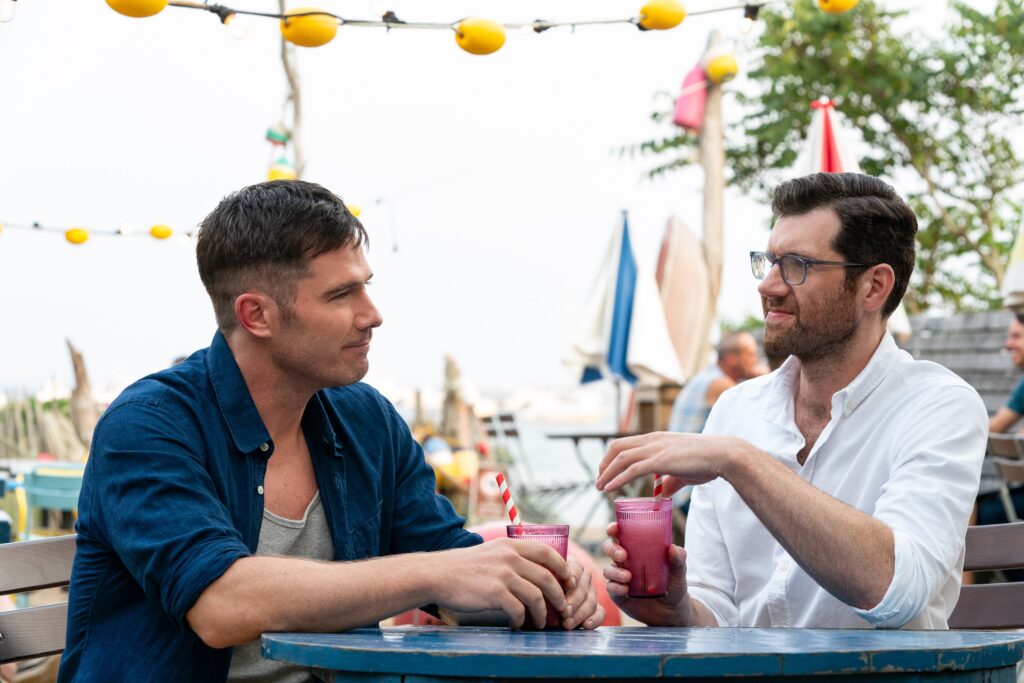 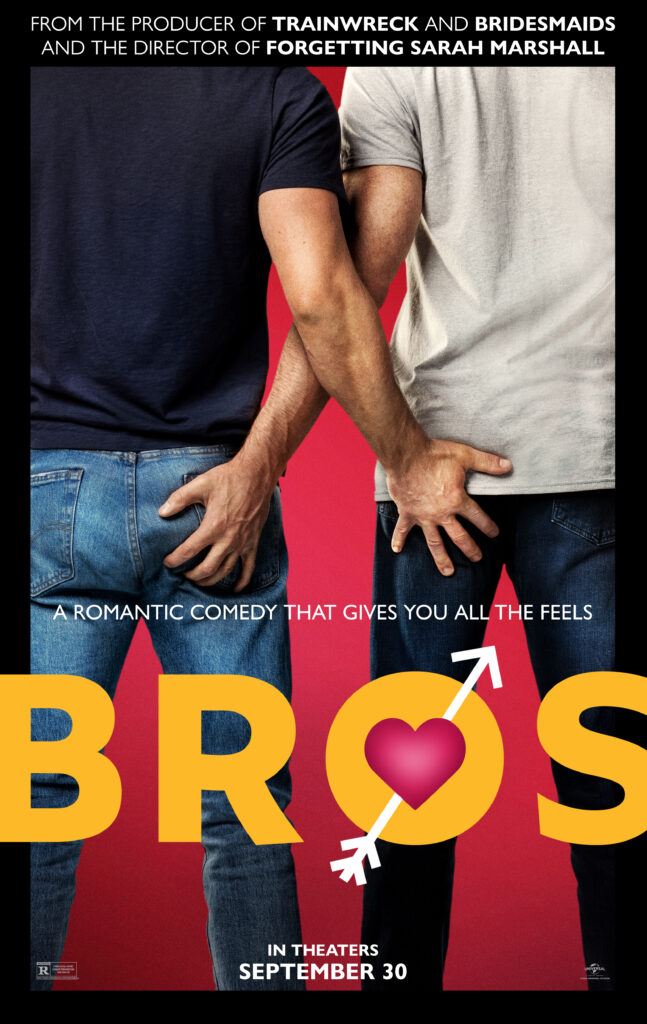