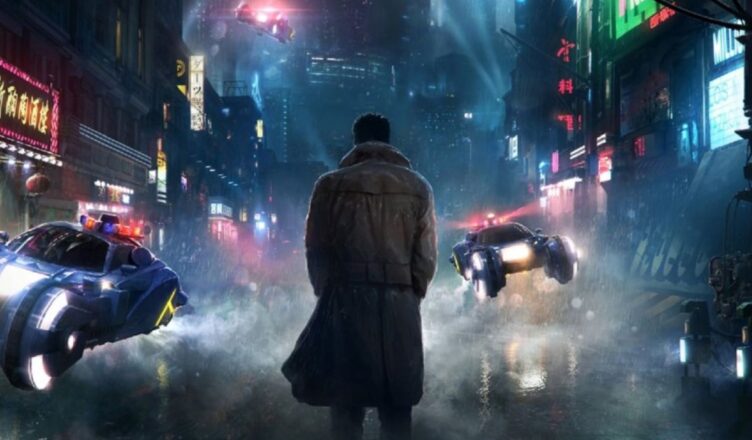 Blade Runner 2099 has officially been given the green light by Amazon Prime. The original Blade Runner premiered in 1982 and was directed by Ridley Scott. The film initially underperformed at the box office. It slowly become a cult classic as fans discovered it years after the fact. The sequel, Blade Runner 2049, was directed by Denis Villeneuve and lost money at the box office but it did well with fans and critics receiving a 88% on Rotten Tomatoes. Like its predecessor, Blade Runner 2049 found new life after its theatrical release and did well on VOD and streaming platforms.

Blade Runner 2099 is a go and will be streaming exclusively on Amazon Prime. The series will be a limited-run event and will be a direct sequel to both previous films. Amazon Studios and Alcon Entertainment will produce the project with Ridley Scott serving as executive producer through his Scott Free Productions. Silka Luisa has signed on as showrunner and is best known for Apple TV Plus’s Shining Girls. No other pertinent details are being reported now; however, it’s still very early. Hopefully, we will be getting some casting announcements in the coming year. Blade Runner 2099 currently has no release date.

As a fan of both films, you would think I would be more excited about this project. Yet, I am not. It’s a good idea in theory to expand the world but unless they announce some monumental casting, consider me unimpressed. Amazon Prime has released some stellar series, so it’s not the platform, It’s just the idea I don’t find appealing. We just don’t need Blade Runner 2099. Maybe I’ll change my tune once I see the series. It could be the next big thing in streaming TV for all we know. But, for now, I remain skeptical that it’ll be anything special. As always with my less-than-positive opinions, I reserve the right to change my mind at any time. If you haven’t seen the original film, I suggest you stop what you’re doing and check it out immediately on Netflix.