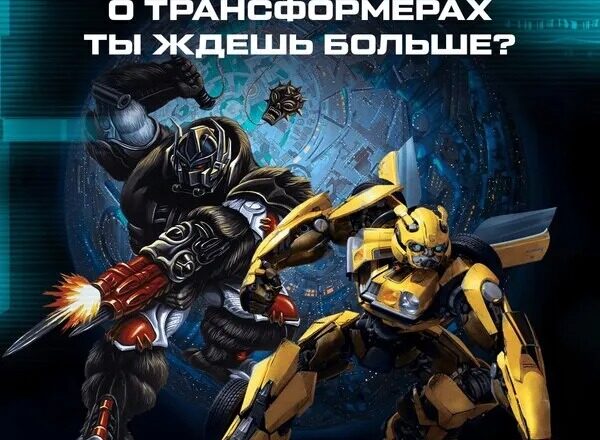 The Transformers movies are still running strong and we’re getting ready for Transformers: Rise of the Beasts. The new movie promises to be a reboot of the franchise and won’t be a direct continuation of the films that came before. This will also give us our first look at the Best Wars variations of the characters on the big screen. Beast Wars was a variation on the tried and true Transformers concept but with a unique twist. The protagonists are able to transform into prehistoric animals instead of vehicles.

I like a lot of what I’m seeing with Transformers Rise of the Beasts. I can’t help but wonder what in the multiverse is going on and why is Bumblebee is here? Not only is Bumblebee here but he’s still a vehicle instead of a prehistoric animal. I really like these designs but they’ve managed to raise my curiosity as well. Is this a time travel movie?

I want to see more of this and I am looking forward to this promotion campaign starting.