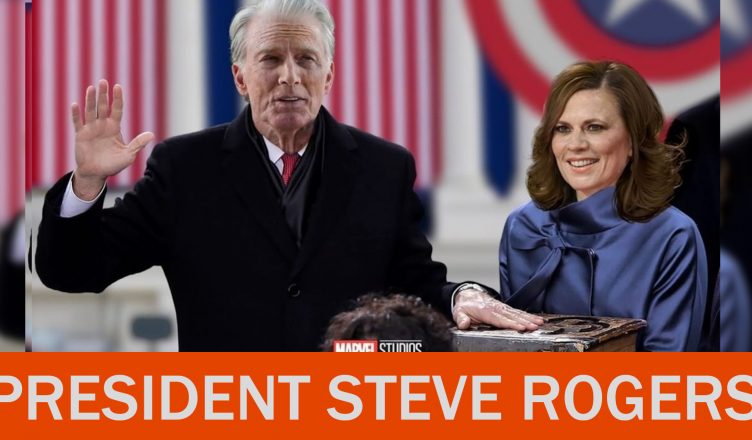 There’s a blurry image of Steve Rogers making the rounds that supposedly from a test screening of Multiverse of Madness. In the photo you see someone who looks remarkably like Chris Evans standing in front of a presidential podium. 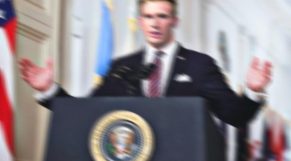 This photo comes in a long line of blurry photos seemingly confirming a lot of alternate timeline variants making appearances in the Doctor Strange movie. For those keeping score we also have a blurry Tom Cruise making an appearance as an Iron Man variant.

So far Multiverse of Madness is just the gift that keeps on giving. Not only are we possibly getting the big-screen debut of the Superior Iron Man but we also might be getting a president Steve Rogers.

One can only hope for another Civil War type showdown…

Anyway, that’s all I have for this one. I’ll check you guys later.