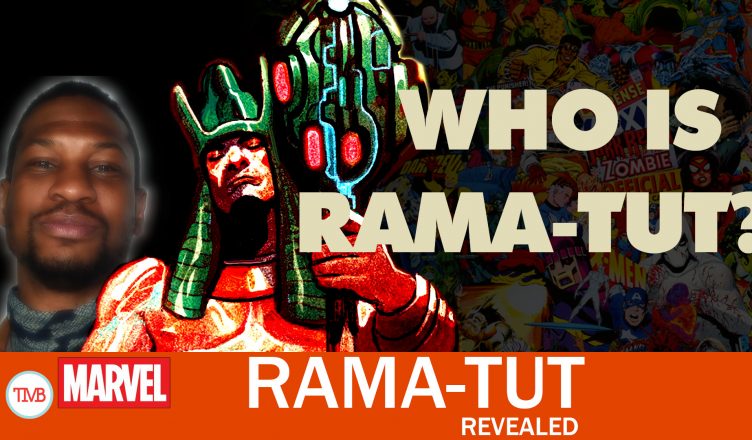 He Who Remains goes by many names but one common name is Nathaniel Richards.

Nathaniel Richards is the name behind the masks and the many identities that he’s adopted. Let’s take a look at Rama Tut, the earliest appearance and identity of Nathaniel Richards on his way to becoming He Who Remains in the MCU.

The mercurial villain Loki resumes his role as the God of Mischief in a new series that takes place after the events of “Avengers: Endgame.”