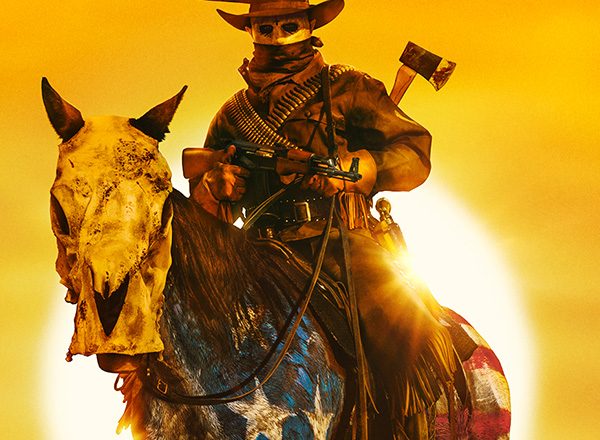 OMG! Out of nowhere we’re getting a trailer for a new entry in the Purge film series from Blumhouse. The Purge film series started with a simple enough premise: Society allows crime to be legal for 24hrs once a year. As a result of this “Purge” day, it has a sociological effect on society eliminating crime throughout the rest of the year. I love these movies. Now we’re seeing a new entry but this time with DEVELOPMENT! Take a look at The Forever Purge:

IT’S ABOUT TIME! Finally, civilization has asked themselves “why don’t we just keep purging” and voila! Development!

Seriously, I like this idea and I’ve been waiting for this moment since Ethan Hawke and Lena Headey first introduced us to this crazy concept. What do you guys think of the series continuing and now after so many films and even a TV series we see some new development in society as a characer.